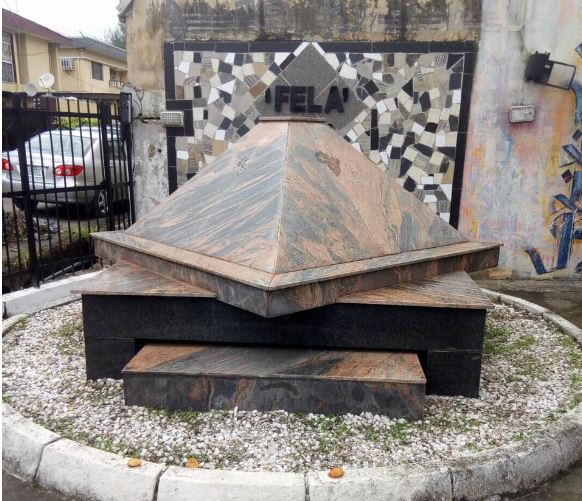 On August 2, 1997, Fela Kuti, died at the age of 58. Even in death, Fela was as mysterious, many said he died of complications related to HIV/AIDS although there has been no definitive proof.