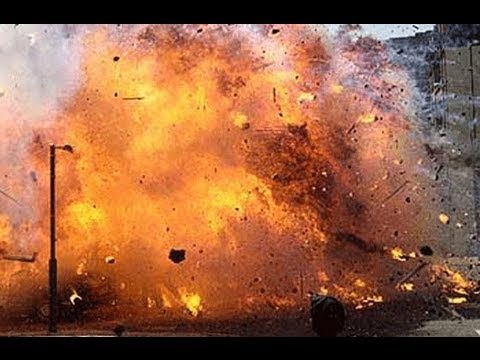 At least 27 persons have been confirmed dead while 80 others are injured after a female suicide bomber detonated a bomb at a market place in Konduga community in Borno state this evening. The suicide bomber disguised as a prospective buyer, infiltrated the market and detonated the bomb strapped on her. The police have cordoned off the area while efforts are being made to transport the injured victims to the hospital as well as take the remains of the dead victims to the hospital