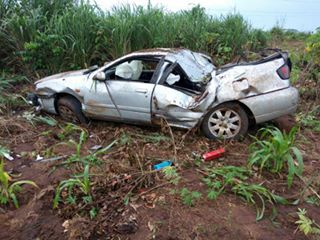 Facebook user, Zion Oshiobugie, has narrated how he survived a ghastly car accident that occurred two weeks to his wedding in July. According to him, the FRSC officials said they took his picture with the intent of using it for identification because they thought he had died. Read what he wrote below…

A man was driving behind you!
Two weeks to my wedding I had a terrible accident that almost took my life. The only thing I remember is that I veered of the road and entered the Bush. Those who rescued me said i was unconscious for over 2 hours, My car was damaged beyond repair, my ear was badly injured, but I still thank God for life. the mighty hand of God brought me back to life.

The road safety Marshall’s that rescued me said “we took this picture of you thinking you have died, so we could pass it on for people to recognize you”. Mr Gaya is the name of the road safety Marshall attached to obiaruko division he made a shocking revelation to me, he said “there was a man driving behind you, the man refused to overtake, the man was the one who entered the Bush to bring you to the road where we found you. He said if not for that man no one would have known you were there. They all talked about the man but then i knew the man was God.

You may not know or see the visible hand of God in your life but God is behind you to save you to prove to the world that they may only try but God has the final say over your life.
The devil thought he had me but Jesus came and grabbed me, God held me close so I won’t let go. What ever you are going through just know that God is with you. When all seems lost just remember that a man called God is always driving behind you to protect you, angels are always on guard! You can’t fail”. 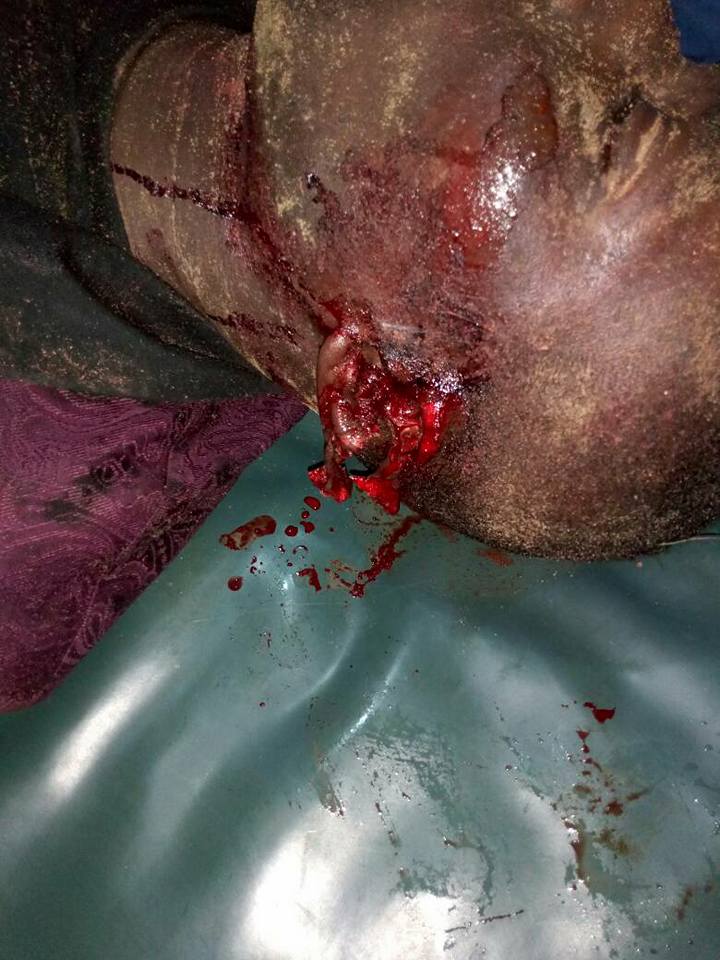