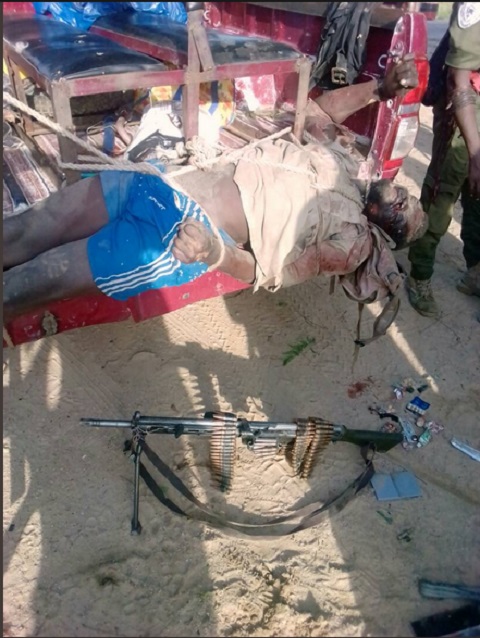 Luck has ran out on three deadly Boko Haram members after they were ambushed ad killed by members of the Civilian Joint Task Force (JTF) in Gubio town of Borno. The Boko Haram members had terrorized residents of the area before the intervention of security forces. 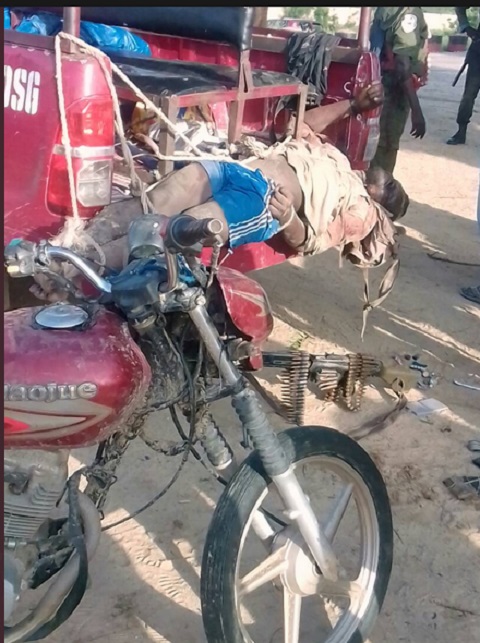 The security operatives recovered a sub-machine gun and motorcycles.