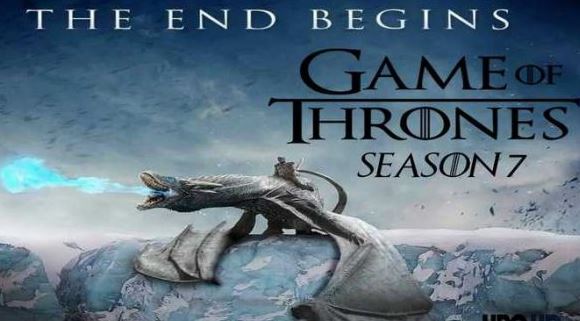 HBO was first hit by the ‘major cyber attack’ last month, in which hackers threatened to leak a massive 1.5 terabytes of stolen content. So far, personal details of the ‘Game Of Thrones’ cast members have been shared, as well as the upcoming season 7 episode 6. The ‘fourth wave’ hack occurred earlier this month.

On Wednesday, an organization that identifies itself as ‘OurMine’ took control of the cable giant’s social media accounts. As well as the Facebook and Twitter account for HBO itself, they also seized control of the social channels ‘Game Of Thrones’ and ‘Westworld’.

‘OurMine are here. We are just testing your security,’ one post read. Another message tried to get the hashtag ‘#HBOleak’ trending.

But however, HBO appeared to have since taken back control of the accounts and deleted the posts.

Among the content stolen in latest hack was the shooting schedules for ‘Game Of Thrones’ and the upcoming season 2 of ‘Westworld‘ – which may give away potential plot details.

According to Mashable reports, it has been claimed that the OurMine hackers are demanding around $6.5 million in Bitcoin from HBO in exchange for not leaking additional files.

In a statement by HBO, they said: “There is an ongoing investigation we will have no comment beyond the statements that are already out there.”