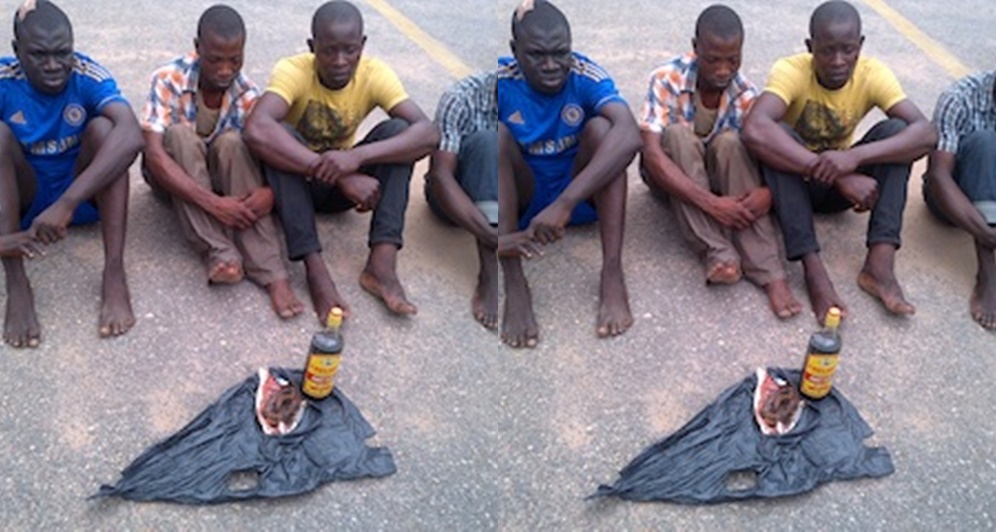 An Ilorin Magistrates’ Court on Thursday ordered the remand of an Islamic cleric, Babatunde Suleiman of Oloje area, Ilorin for allegedly being in possession of human parts.

The prosecutor, Inspector Isaac Yakubu, told the court that the defendant exhumed the corpse of his friend and severed the head, two legs and two hands for ritual purposes.

He said that the human head, two legs and two hands were recovered from the ceiling of the defendant’s room.

The prosecutor said that the parts were traced as a result of offensive odour from the defendant’s house.

He said that the defendant was docked on a two-count charge of criminal conspiracy and unlawful possession of human parts, offences that contravened Sections 97 and 219 of Penal Code.

The defendant denied committing the offences, while the prosecutor objected to the bail application, adding that investigation was still ongoing.

Magistrate Bio Saliu ordered that the defendant be remanded at Oke-kura Prison, Ilorin and adjourned the case until August 31 for further mention.