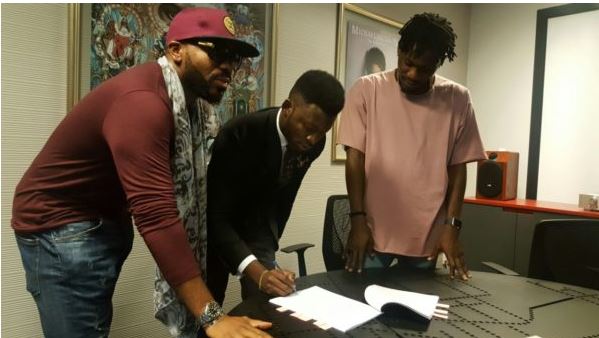 It looks like another scandal just hit the music industry and it’s YCee vs Sony Music West Africa. Here’s what happened! Back in October 2016, as part of Sony Music Entertainment’s expansion across Africa, the label announced that it had signed an exclusive deal with Ycee, who also confirmed it via Instagram. Well that deal has supoosedly now gone bad and YCee is calling them out. 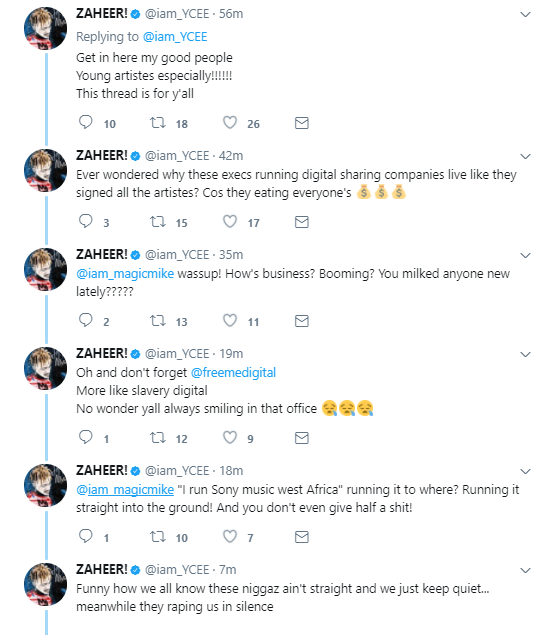 Was it another contract that wasn’t understood properly before it was signed or some parts of the agreement were not met? Time will tell.