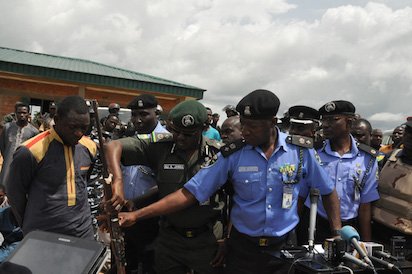 Police in Ebonyi State on Tuesday August 8, arrested a notorious kidnapper in connection with the murder of the 60-year-old mother of a rich Abuja-based industrialist.

The suspect identified as Ogonna Alioka, popularly known as Pilot, was allegedly among the gang of kidnappers involved in the abduction and killing of Mrs. Catherine Okorie Chukwu, an indigene of Ishiagu community in Ivo local council of Ebonyi State.

The deceased was on January 18, 2017 abducted at her residence, later killed and buried by her assailants in a shallow grave located in a forest bordering Lokpanta in Umunneochi and Awgu local councils of Abia and Enugu states, for recognizing one of the kidnappers. 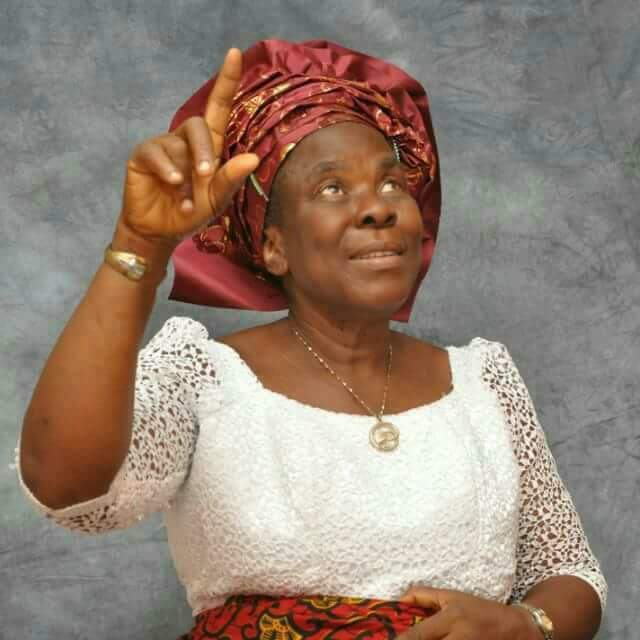 Speaking to reporters at the State Police Command, Alioka confessed to the crimes, adding that the woman was killed while fleeing from them in the bush.

Alioka also claimed that the woman’s abduction was masterminded by a politician in Ishiagu.