Home Entertainment “Ladies, If Your Boyfriend Cheats On You, Add Your Menstruation Blood To...
Facebook
Twitter
WhatsApp 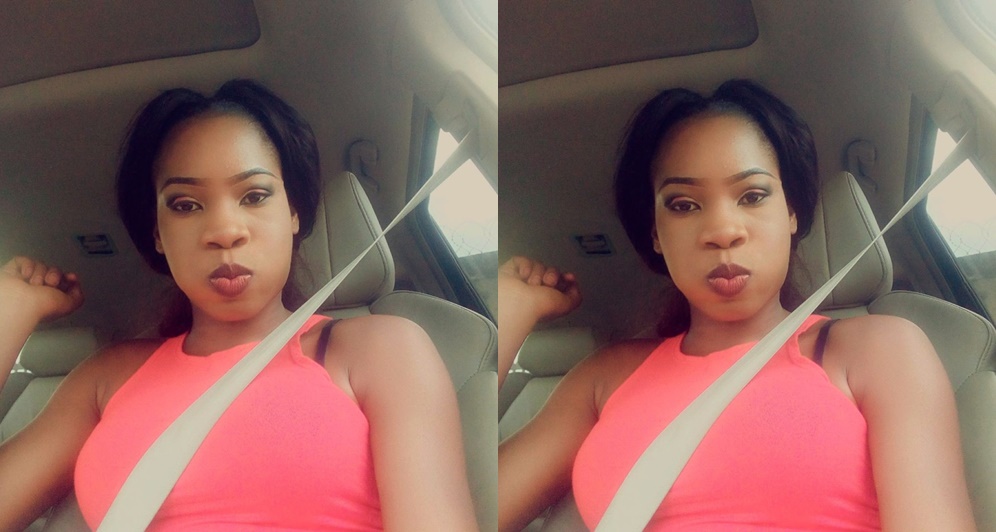 A Nigerian Lady identified as Sophia Gold, has urged all her friends and females in general to add menstruation blood to their boyfriend’s food if he cheats on them.

Sophia who feels cheaters aren’t meant to go scotfree has berated all females to try and put their period bloods in his stew.

This of course made most of her male friends angry, and she was forced to delete the post.. Not until we got a screenshot of course.

Though many of her female friends thought she was playing around but others did not infact they even supported the idea.

See the screen shot below;