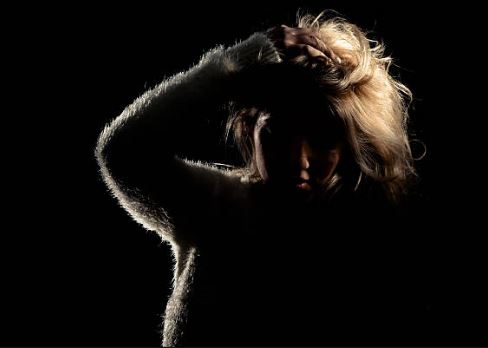 Men of the Oyo State Joint Security Task Force, codenamed “Operation Burst” allegedly ordered that a lady be sexually assaulted as punishment for dressing indecently, Tuesday.
The group, made up of policemen, soldiers Air Force personnel, SSS, and NSCDC, was re-launched on August 4th, by Governor Abiola Ajumobi to curb crimes in the state.
However, they are notorious for beating innocent civilians who they think are improperly dressed. A 2011 report by The Nation said that girls and women who wear trousers or short dresses were harassed by the personnel. Men who wear earrings, dreadlocks and Afro hairstyles are beaten up. 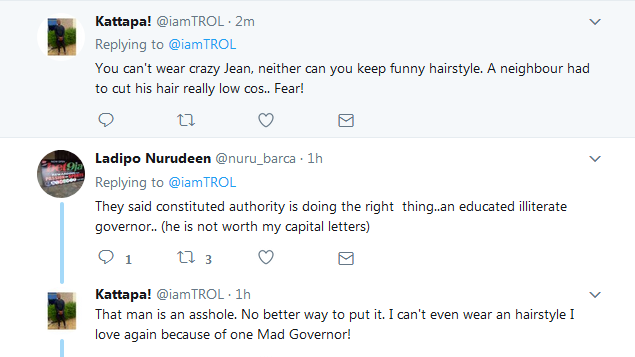