Oscar winning actress, Lupita Nyongo’s father, Prof. Anyanga Nyongo, has won the governorship election for Kisumu County in Kenya. He defeated his rivals, Jackton Ramguma and Christine Otieno to win. At 83% of the polling stations reporting he got 252, 490 which is 63% while Jackton Ramguma got 141, 320 which represents 36% and Christine Otieno got 1919 representing less than 1% of total votes cast.

He ran under the National Super Alliance coalition. Kisumu is NASA stronghold where the party easily defeated the president’ s Jubilee party. 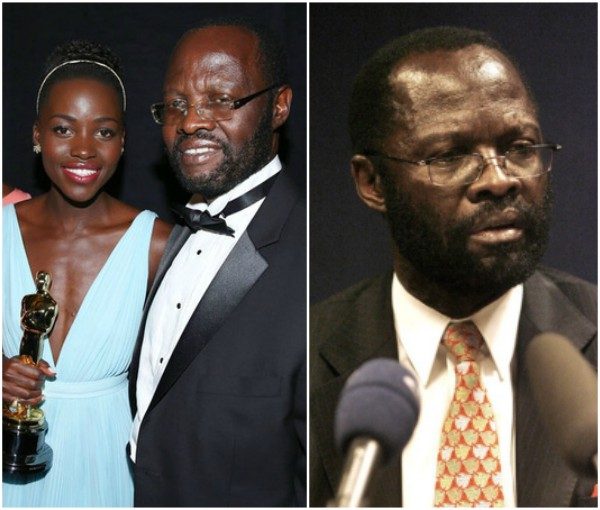