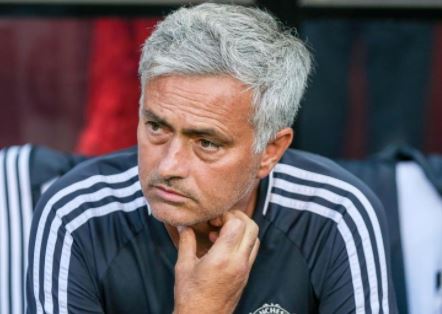 UEFA has charged ?Manchester United over the breaching of anti-doping regulations following the victorious Europa League final in May and the club has been fined €10,000.

Apart from the club,UEFA also Individually fine Daley Blind €5,000 for his ‘non-compliance’ in the standard doping procedure after the game in Stockholm which saw United secure a place in the Champions League group stage for 2017/18 after missing out via the Premier League.

Also, another Manchester United Player Phil Jones was fined €5,000 and has received a two-game European ban after allegedly verbally abusing an anti-doping officer.

So far, there is no suggestion that either Blind or Jones was guilty of failing a drugs test, only that they broke the rules with regard to the usual testing procedure, most likely as a result of the out of the ordinary post-game celebrations.