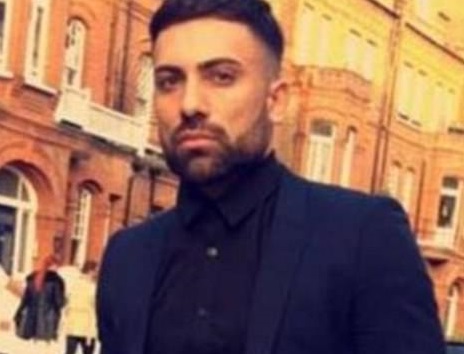 Chris Pawley, a survivor of the Manchester bombings was another lucky survivor again when he narrowly escaped death for the second time after he was caught up in the Barcelona terrorist attack on Thursday.

About 13 people were killed and 100 injured after a van ploughed into pedestrians in a busy tourist street in the Spanish city.

Chris was visiting the Spanish city with his gay partner Corey Lorde when he stumbled upon the scene after terrorist attacked. 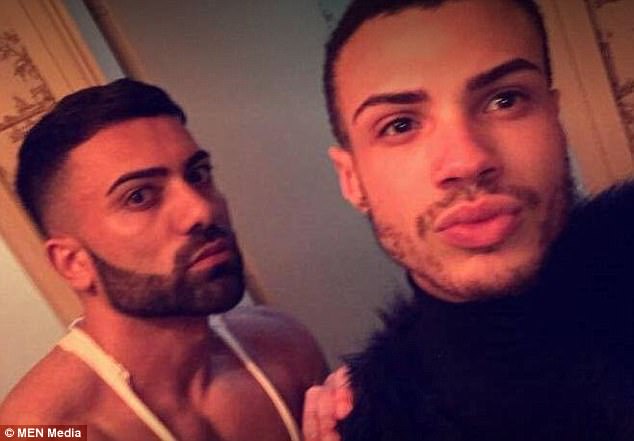 Speaking to Manchester Evening News, he said ‘We were in the area after the incident. We have just come back to the hotel, as we were caught up in the arena attack – can’t believe it.’

He added: ‘There was police everywhere and ambulances, the shops started putting the shutters down.’

At the Ariana Grande concert in Manchester where an attacker detonated an explosive device killing 22 and injuring dozens in May, Chris was also in attendance

Luckily for him,  he left the venue and was crossing the footbridge into Manchester Victoria station just seconds before the suicide bomber carried out his attack.