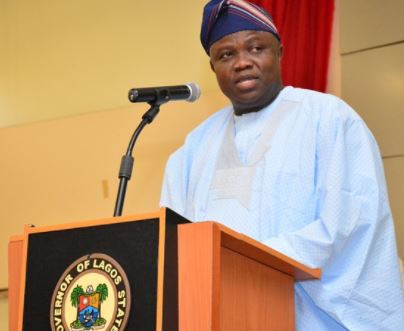 The National Industrial Court in Ikoyi has directed the Staff Unions of the Lagos State Polytechnic to suspend the strike action embarked upon on August 1, 2017.

A press statement issued by the Special Adviser on Education, Obafela Bank-Olemoh said the court ruling by the Justice F.I. Kola-Olalere earlier today precedes the hearing and determination of the Unions’ notice and preliminary objection to the notice of the interlocutory injunction by the Lagos State Government.

He said the State Government took the agitating staff unions of the institutions to court after their refusal to halt the industrial action in the interest of students while the Ministry of Education explored an enduring solution to the lingering crisis.

The statement revealed that the Unions filed a Statement of Defense and preliminary objection on Friday 11/08/2017. “Hon. Justice Kola-Olalere adjourned the hearing of the preliminary objection by the defendants to Wednesday, September 27, 2017, and directed the parties involved to explore amicable resolution of the issues before the adjourned date in line with the provision of section 20 of the NIC Act, 2016”.

According to the Special Adviser, the Akinwunmi Ambode administration recently increased the monthly subvention of State tertiary institutions and has always paid staff salaries promptly.