Home Entertainment A New Queen Has Been Picked For The Ooni Of Ife, And...
Facebook
Twitter
WhatsApp 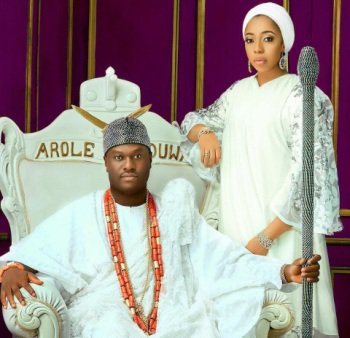 It’s no longer news that the Ooni of Ife’s marriage to Olori Wuraola has crashed irrevocably, what is news is that a new queen has already been picked for the Ooni.

According to a source close to the Ooni, the new queen is Yoruba while Olori Wuraola is from Benin, Edo state.