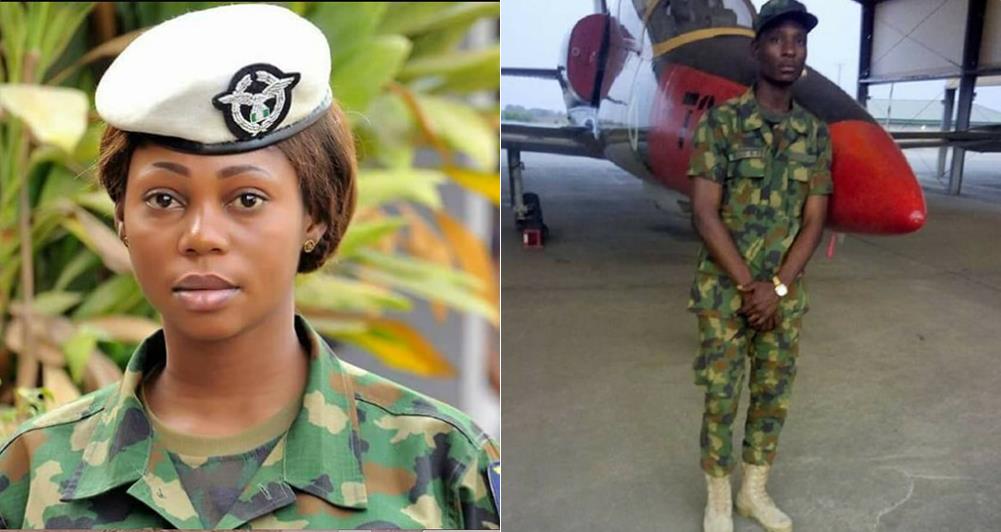 The Nigerian Air Force has been sentenced to death by hanging Airman Kalu Bernard, for killing his lover, Solape Oladipupo on March 12, 2017.

The 21-year-old was found guilty of six out of eight count charges which included murder, house breaking, impersonation, attempted murder.

Yesterday August, 15th, the President of the court, Gp. Capt. Elisha Bindul sentenced him to death by hanging, subject to the confirmation of the conveying authority.

The defence counsel, Abimiku Ewuga who had earlier begged the court to temper justice with mercy, saying the accused was his family breadwinner,later told reporters that he would appeal the judgement.

Kalu had on March 12, 2017, killed his lover Oladipupo at her Corporal and Below Quarters, Compound 9, Air Force Base, Makurdi, after he suspected her of having an affair.