Home News Feed Nigerian Man Beats Bride-to-be To Death Over N100 | Photo
Facebook
Twitter
WhatsApp
A woman who would’ve gotten married this weekend has died a cruel death after she was killed by her uncle. 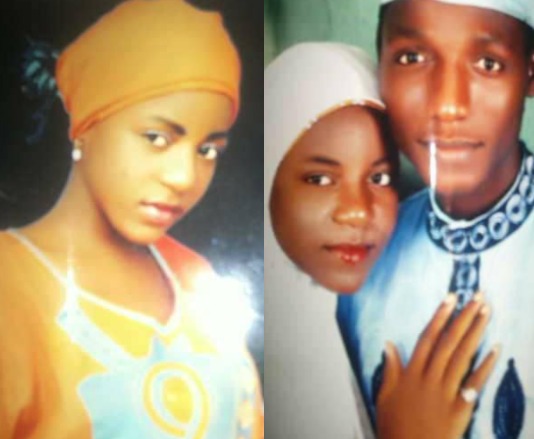 A soon-to-be-bride, Amina Abdullahi whose wedding had been slated for the weekend has died a cruel death in Keffi, Nasarawa state.
According to Rariya News, the woman was killed by her uncle, Hamisu, over N100 debt her mother owed him.
It was gathered that the tragic incident happened after Hamisu had gone to his sister’s house on Wednesday morning to ask for his N100.
An argument ensued between them and Amina who apparently could not stand her Uncle talking rudely to her mother, cautioned him.
Hamisu descended on her, beating her mercilessly until she fainted.
She was rushed to the hospital where the doctors confirmed her dead.