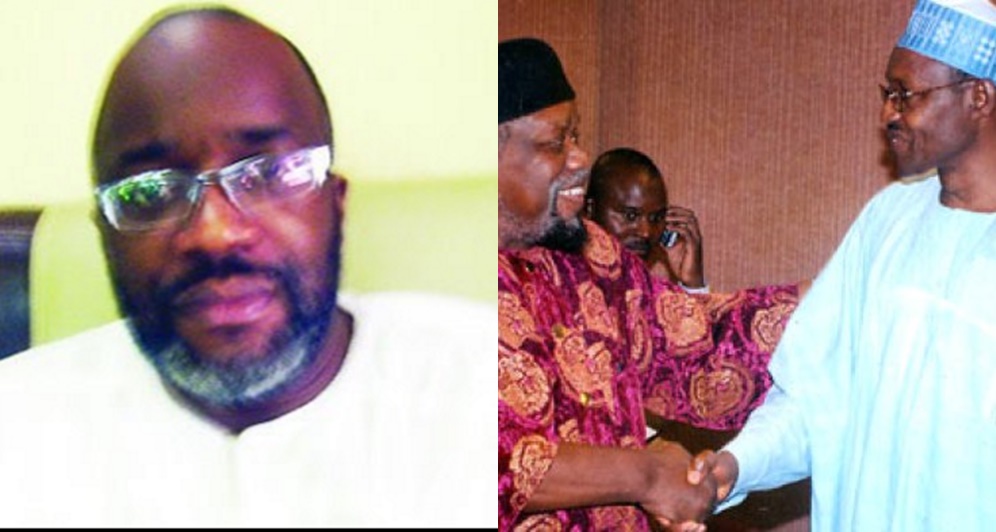 Son of the late Igbo leader, Dim Odumegwu Ojukwu, Emeka Ojukwu(junior) has revealed in an interview, that his father told President Buhari that he(Ojukwu) wants a unified Nigeria.

Ojukwu disclosed this in a statement, saying his father told him about his discussion with Buhari, and denied claim by some pro-Biafran groups that he was in support of the agitation for Biafra.

“It has been brought to my attention that there is an article making the rounds on social media attributed to me refuting the remarks of Mr. President concerning his relationship and discussion with my late father.
Let me state the following categorically: firstly, that I made no such comments to anybody, and secondly that I am aware that His Excellency’s (Buhari’s) comments were indeed factual.
I have noticed a disturbing trend recently of fake news being attributed to me on social media. I don’t know who is behind it or what their motive might be, but let me assure you that any time I feel the need to comment publicly on any matter, I will not do so via some anonymous email or anything of the like; rather be rest assured that there will be no ambiguity whatsoever as to whether the comments came from me.” .
. “Let me lend my voice to those of the rest of my fellow countrymen and welcome Mr. President back home.”
(gistreel)