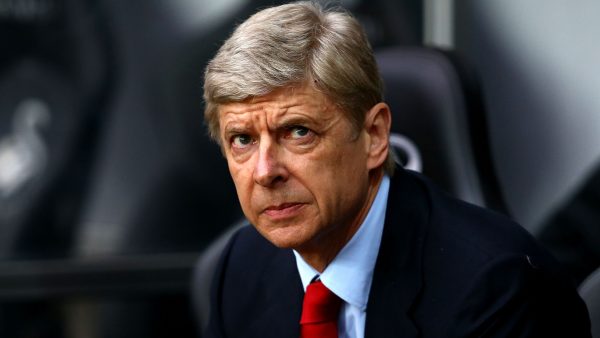 Arsenal boss, Arsene Wenger, has said it would be tough for Chelsea to defend their Premier League title this season.

Wenger expects the league’s elite teams to be stronger after the summer transfer market and sees the Blues dropping more points.

“I expect them to fight for the championship.

“But will they make as many points? I don’t know.

“You could expect that some teams will be stronger as well and take points from them,” the Frenchman said.

Wenger will lead his side out against Antonio Conte’s men on Sunday, as the season begins with the Community Shield.