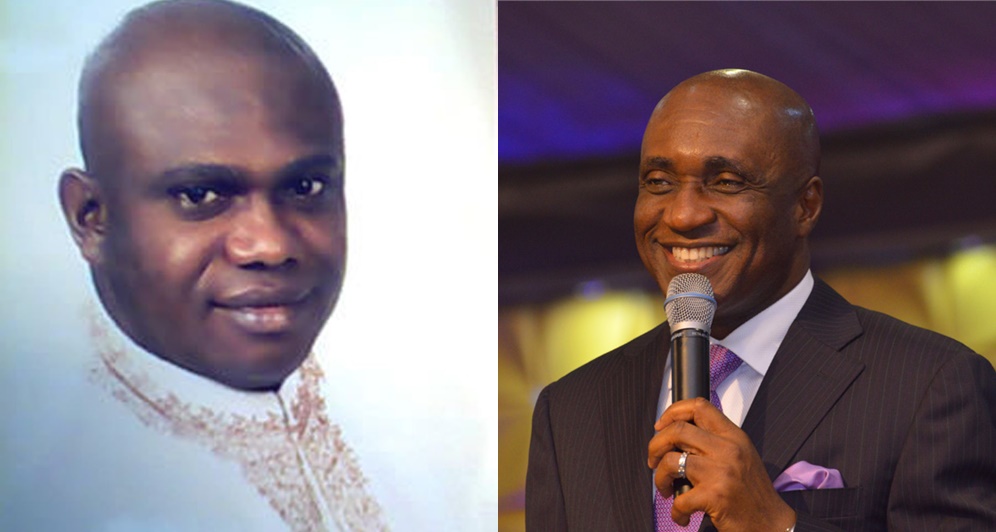 Pastor David Ibiyeomie, during a recent program at his church in Port Harcourt, has declared that anyone that is 35 of age and is still unmarried is irresponsible.

“If you are still single at 35, you are an irresponsible person.” Adding that it is not the will God.

If you are 35 and not married, you are not irresponsible

No matter your age, you must marry when you come to OPM(Omega power ministry)