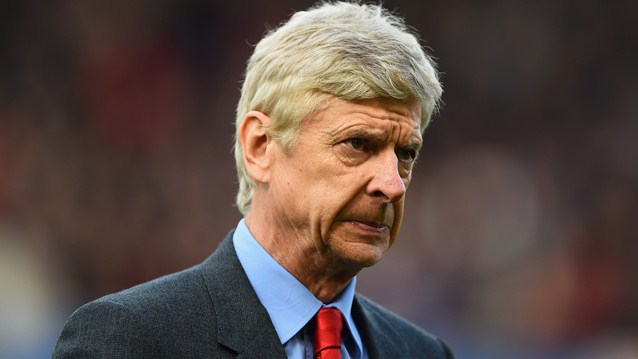 It’s one of the most stressful days of the year for many managers – so what does a typical deadline day entail for Arsène Wenger?

“I wake up very early every day, transfer deadline day or not,” the boss told Arsenal Player. “You’re on alert and you look around Europe. The phone is red-hot most of the time.

“It depends whether you’re a buyer or a seller, or whether you’re both. If you’re a buyer, you have to put pressure on a club very early because you know you need some time for administration, for regulations, to get approval from the Premier League, to finalise their contracts.

“Usually, your lawyers inside the club are on alert and know they will have a sleepless night. Then there’s a transfer deadline that you have to respect. Usually, it’s not an enjoyable day because it’s a huge pressure on the day.

“When you sell, it’s similar because the club who buys has to make the decision and the player has to agree on the last day. There’s a lot of uncertainty on the day and sometimes that is the most difficult thing.

“You have four or five different cases and then you share the work. One does that, one does that, and so on. Overall, you have to coordinate and you call each other a lot.

“Afterwards, you want to sort out all of the practical problems, such as where they stay, how quickly can they find a house, what sort of shape are they in. You make a physical test to see whether they’re ready to start or not.

“Usually you have a week to test the players because it’s international break. Sometimes they don’t even come back here before the end of the international break because they go away with their national team. There’s a lot of practical details to sort out afterwards.”