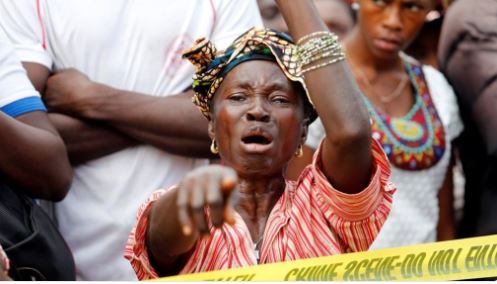 Mass burial have been held in Sierra Leone for the 400 people known to have died in a mudslide and flooding.

Later today, President Ernest Bai Koroma is expected to join Christian and Muslim religious leaders for a ceremony at the site, in the nearby city of Waterloo as search continues for an estimated 600 people still missing while over 3,000 people are homeless in what is being described as a humanitarian emergency.

See more sad photos from the cceremony as people are pictured wailing uncontrollably. 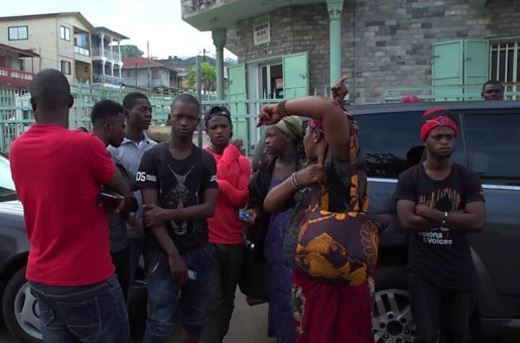 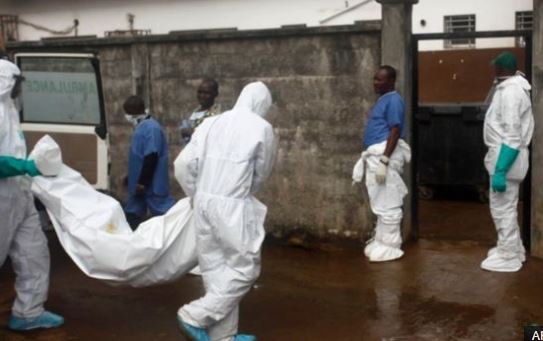 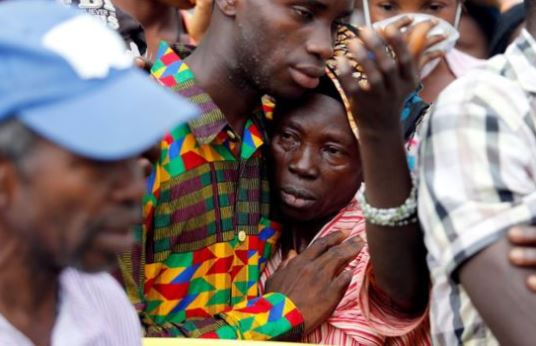