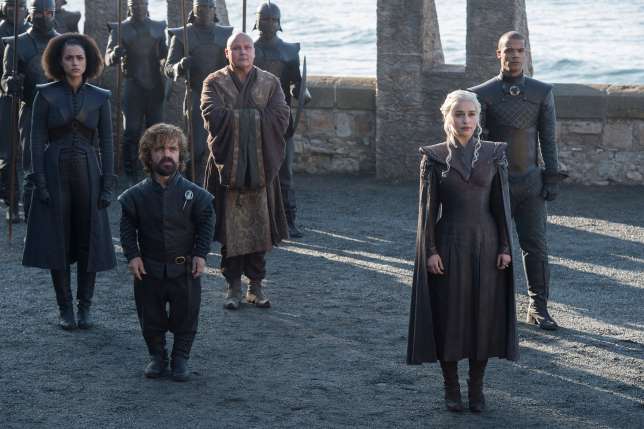 Police in India have taken four people into custody on suspicion of leaking an episode of popular TV series, Game of Thrones.

Deputy Commissioner of Police, Akbar Pathan, told AFP the men were arrested were made after the police receiving a complaint.

‘We investigated the case and have arrested four individuals for unauthorised publication of the fourth episode from season seven,’ Pathan said.

‘The accused were company employees who possessed official credentials giving them access to the episodes.’

Three of the accused are employees of Prime Focus Technology while the other was a former employee.

Prime Focus is a Mumbai-based company that stores and processes the series for an Indian streaming website and which made the complaint to police following the leak on August 4.

Meanwhile, Pathan added that the accused persons have been charged with criminal breach of trust and computer related offences.

He also said they will be detained until August 21.

It is not the first time Game of Thrones would suffer such fate. In fact, the TV series is the most pirated in history.