Home Entertainment Poor Treatment Of Upcoming Actors Needs To Change – Comic Actor
Facebook
Twitter
WhatsApp
Popular comic actor, Saka has spoken up about some of the problems plaguing practitioners in the movie industry. 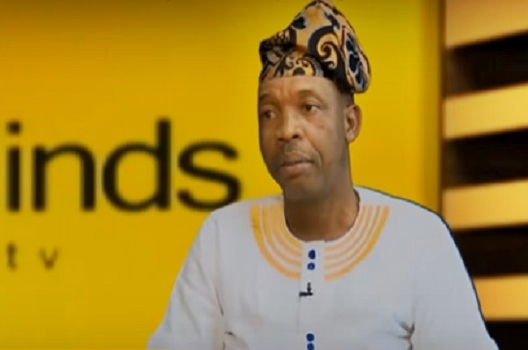 Nollywood actor and comedian, Afeez Oyetoro popularly known as Saka, has expressed displeasure over what he describes as poor treatment of upcoming actors.
Speaking with ‘Rubbin Minds’ on Channels Television, the actor explained that there is discrimination between upcoming actors and old actors especially when it comes to payment.
“There is discrimination between the young act and old act, I just believe in time, things will change. Maybe because of the resources available and then because of the organisation we have that is not strong enough to protect the interest of the actor to demand better pay, but things will change, we are working on it.”
Speaking about his personality, Oyetoro who is also a lecturer at Adeniran Ogunsanya College of Education said there is a huge difference between his real self and the character ‘Saka’.
Watch the video interview below;