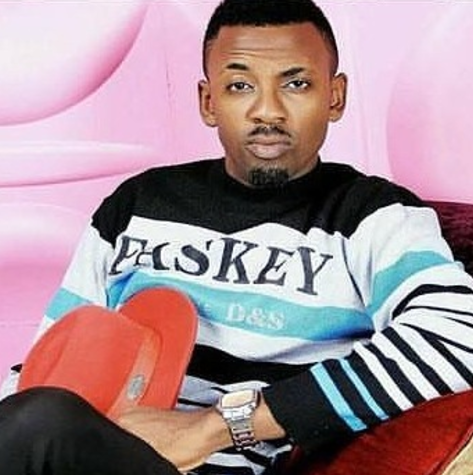 Popular gospel artiste, Fernandez Bishop, aka Jesus Freak, has died after he was crushed by a truck yesterday in Port Harcourt, Rivers State.

Fernandez was reportedly on his way to see a pastor when the accident occurred at Akpajo, Eleme in Port Harcourt. He was a devout Christian and praised God through his music. He was also a chorister at House on the rock church. His last Facebook post was on August 14th, just a day before the tragic incident. In the post, he paid tribute to footballer Christiano Ronaldo.

Friends announced his death on Facebook and expressed shock that such a vibrant young man should meet such fate. 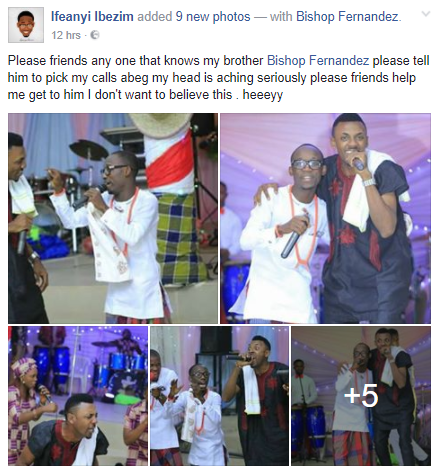 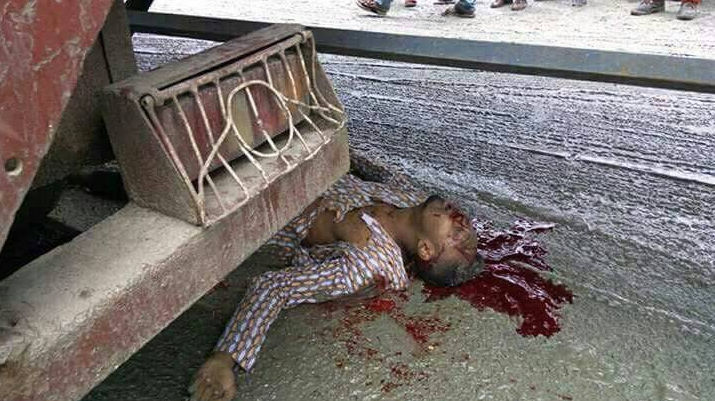 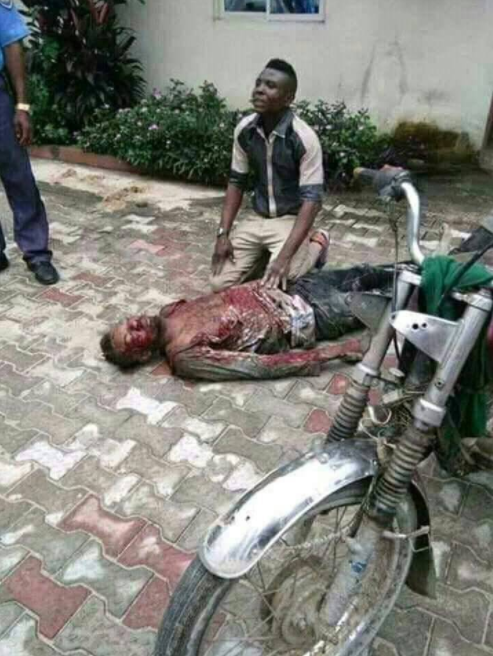