Home Trending Popular Nigerian Promoter, T-Money Arrested And Jailed In UK For Laundering 1million...
Facebook
Twitter
WhatsApp
Babatunde Adu a.k.a T-Money Adu or Alaga Promoter who laundered almost a million pounds in a year in the United Kingdom, will spend more than six years behind bars. 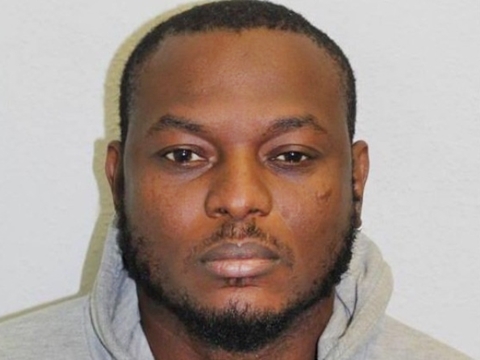 A Nigerian fraudster, Babatunde Adu a.k.a T-Money, who laundered almost a million pounds in a year has been jailed for six years and four months.
His house was searched in October 2016 as part of a week-long police initiative to tackle card fraudsters, after intelligence suggested he had been using compromised cards to buy electronic goods with a value of £15,000 and sell these on.
Officers found a number of credit cards and a number of fraudulent documents, including a driving licence with Adu’s picture but using an alias. When police researched this name they found a bank account which had been used in 2014 to receive £50,000 from a romance fraud. 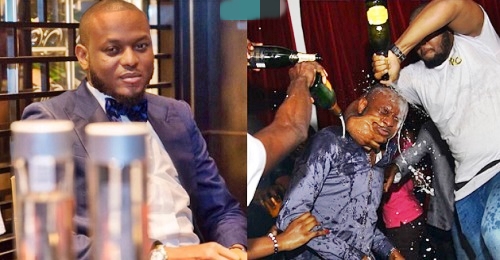 Further enquiries found there had been a £900,000 turnover in a bank account during the previous year.
Adu was found guilty of disguising criminal property at Inner London Crown Court on Tuesday, 4 July, following a trial and was sentenced to a total of six years and four months’ imprisonment. He had already pleaded guilty to three other charges.
Detective Constable Damian Ward, of the Dedicated Card and Payment Crime Unit (DCPCU), said: “Adu was a career fraudster who had falsely obtained money through a variety of means and I am delighted with this conviction. This sentence should send a message to any would-be fraudsters that you will be caught and punished.” 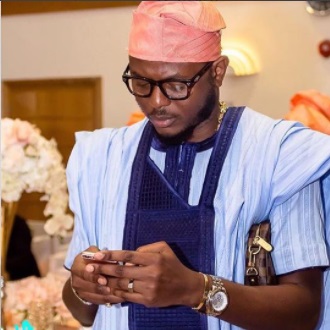 Intelligence about Adu was passed to the Dedicated Card and Payment Crime Unit to investigate during a week of action against remote purchase fraud in October which saw the unit work with retailers, banks and the card schemes to take action against fraudsters. The DCPCU is sponsored by the banking industry and made up of officers from the City of London Police and the Metropolitan Police Service, bank investigators and support staff from UK Finance.
Established in April 2002, the DCPCU has since achieved an estimated £486 million in savings from reduced fraud activity. The DCPCU is a unique proactive police unit, with a national remit. It is sponsored by UK Finance, the new industry body representing around 300 firms in the UK providing credit, banking, markets and payments-related services.
Source: Tori.ng