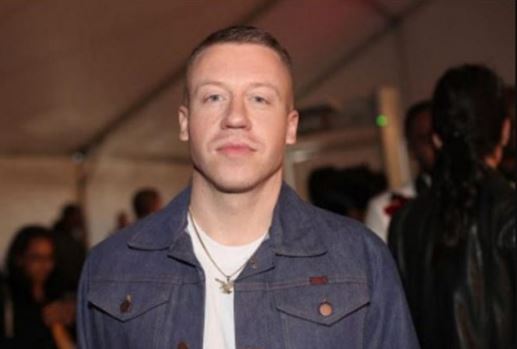 Rapper, Macklemoore is lucky to be alive after he suffered a head-on collision with the drunk driver of a pickup truck on Friday night in Washington..

According to TMZ, the thrift shop rapper luckily walked away from the accident unscathed.

Sources revealed to the gossip blog that the accident took place at around 11 PM in Langley, Washington, a remote island town 90 minutes north of Seattle.

The truck driver reportedly was rounding a bend when he crossed into oncoming traffic and rammed straight into Macklemore’s Benz.

A Police report confirms that the truck driver was not wearing a seat belt and so smashed his head into the windshield, getting knocked unconscious, with wounds. When police arrived, the driver said he had a drink “awhile back”, at about “5 o’clock.” He was taken to a hospital for treatment and will be charged with DUI.

Macklemoore himself and two passengers in his car survived with cuts; there was no serious injury as they were able to walk away.