A popular independent oil marketer has been arrested after it was discovered that he has a shrine where Badoo members and ritualists commit heinous crimes. 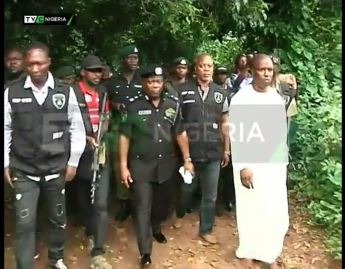 A dreaded shrine where members of the notorious Badoo group and other ritualists assembled to perform heinous crimes has been uncovered by men of the Nigerian Police. 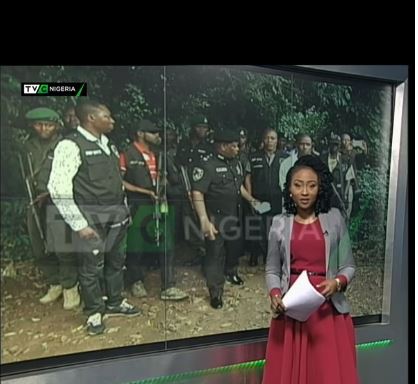 In a report by TVC, the owner of the shrine identified as the popular independent oil marketer of Alaka petroleum, Alhaji Abayomi Alaka was arrested alongside three other suspects. 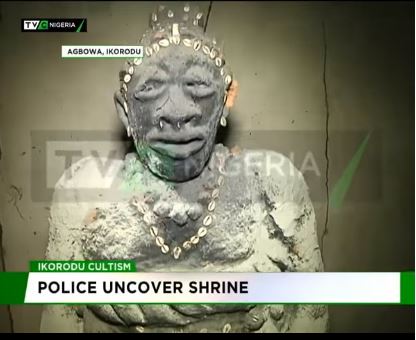 It would be recalled that the police swung into action after five family members were brutally murdered on Sunday by the dreaded Badoo group in Ikorodu area of Lagos state.