Home Entertainment See the Look-alike Mother and Daughter Who Graduated From University at the...
Facebook
Twitter
WhatsApp 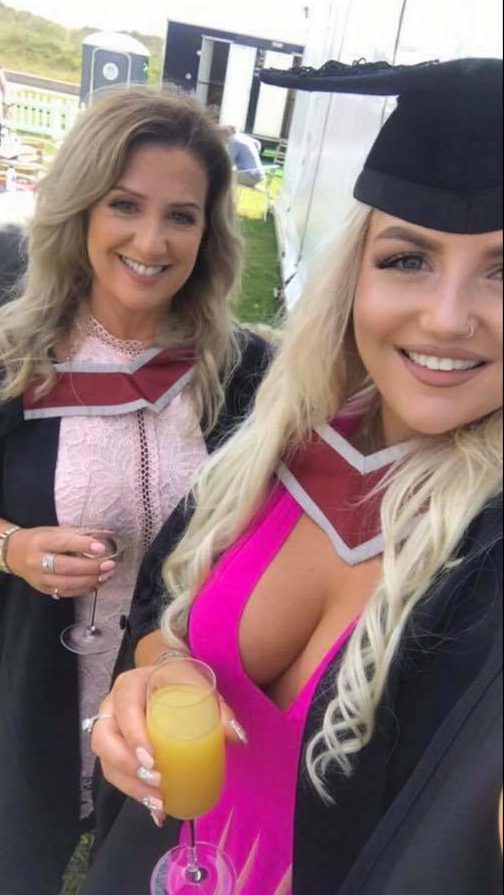 According to The Sun UK, the gorgeous pair, from Sketty, Swansea, look so alike that people mistook them for sisters – despite the 35-year age gap.

Suzanne said: “We have people thinking that we are sisters – very flattering for me but I’m not sure what Melissa thinks of it.

“As she has grown up she is getting more like me.”Suzanne, a mum 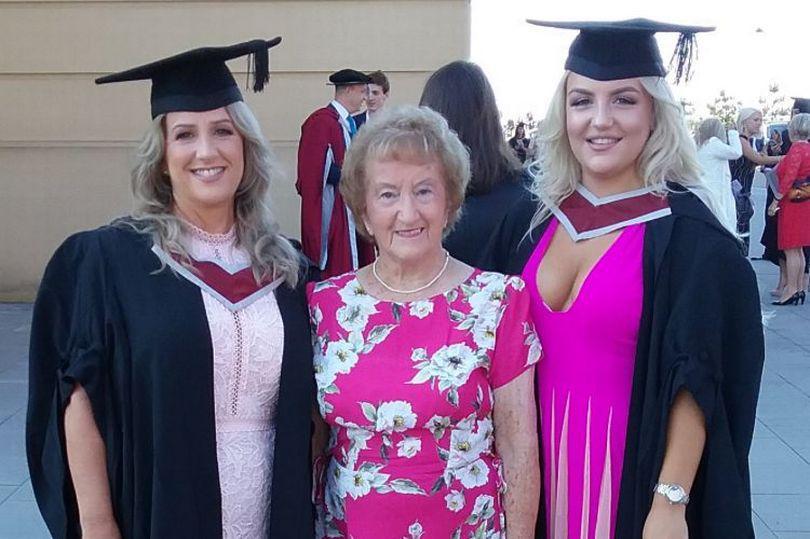 -of-two, began her part-time degree course when Melissa was 16 – and was over the moon to achieve a first in psychology and sociology from Swansea University.

Daughter Melissa graduated with a 2.1 in English Language and had taken a year out after school to go travelling before starting her degree.

The pair had no idea they would end up graduating on the same day.

Suzanne’s mum and Melissa’s gran Joyce Hughes, 91, was there to see the celebrations.
Suzanne, who is a children’s orthopaedic physiotherapy assistant, said: “It must be good genes.

“We haven’t had any work done either so I can brag about that. I wasn’t even sure I wanted to go to the ceremony but as soon as I found out it was the same day as Melissa then I had to go.

“We had no idea whatsoever that we would end up graduating on the same day.” 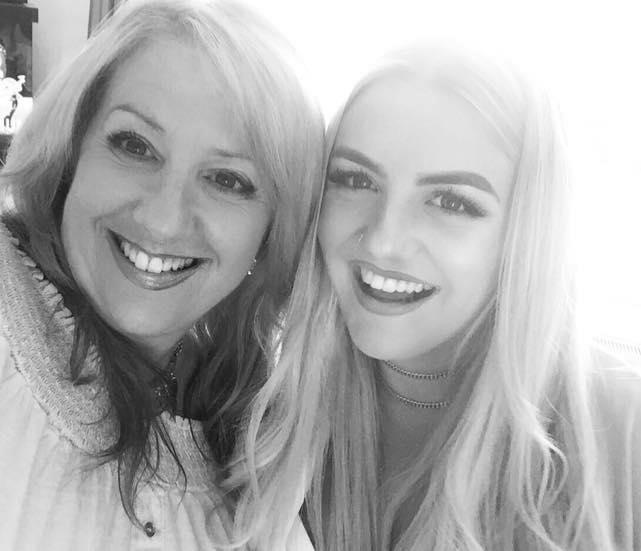 Melissa’s brother Liam, 29, and dad Carl, 53, a mechanical engineer, were also there to celebrate the women’s big day.

Melissa said: “It was a bit weird graduating with Mum. It was fabulous and we both thoroughly enjoyed every minute of it.

“She has been a total inspiration. We often get told we’re alike, our mannerisms are very similar.
“She’s amazing for her age, no one ever believes she’s quite as old as she is so – and yes we do get told we look like sisters.”

Don’t Tattoo Me On Your Body, Buy Me A Range Rover – Lilian Afegbai Tells Fans