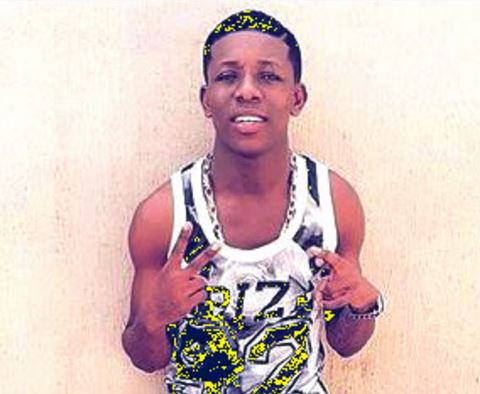 Agege-born rave of the moment, Temitope Adekunle, aka Small Doctor, has denied beating up a motorcyclist.

An Instagram user, @The_Nifemi had written, “Lmao…I just witnessed Small Doctor and his crew beat up a Keke Marwa driver opposite Mobil, Akilo Rd., Ogba. It was too interesting to make a video.”

However, speaking to Sunday Scoop through his manager, Senator, Small Doctor said, “Nothing like that happened. It was just a minor disagreement with someone on the road and we resolved the issue amicably. People just like to blow things out of proportion and create unnecessary controversy. I would never descend so low as to fight with someone on the street. I implore my fans to forget those lies.”