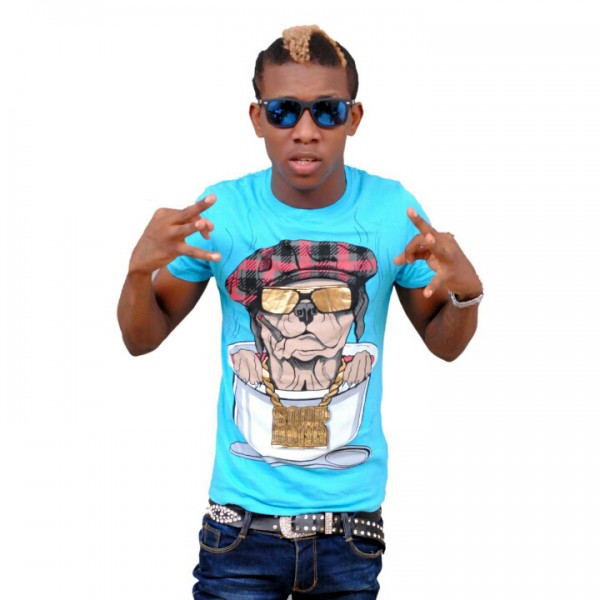 Grass to grace story is one of the sweetest to tell and Singer Small Doctor, who since his emergence on the scene has been dropping tunes the world can not get enough of has just told his.

The PENALTY crooner, took to Instagram to share his story, revealing he use to be an ‘Okada rider’ just so he could feed himself and his son.

Mosquito Killer crooner and OIT Dynasty/Real Beat Planet’s act Small Doctor has showed off the bike he fed himself and his son before he became famous.

Behind Me Is The Bike That Feeds Myself And #iam_littledoctor Back Then… You Can Make It Bro… Be FOCUSED / Pray HARD / Never RELENT/ Work HARD💪. iyanu MASHELE SOONEST✍🏽✅

Here’s what he shared: