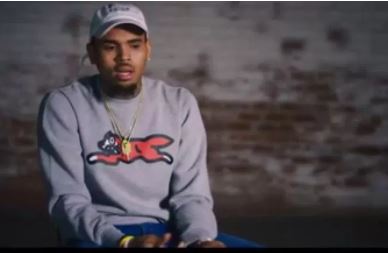 Chris Brown and Rihanna were one of the youngest celebrity couples during their time but their relationship got shattered when the pop singer assaulted her.

Now Chris has admitted that he still loves the singer but assaulting her will haunt him for the rest of his life.

The singer was arrested and charged after the altercation in 2009 and in a new documentary; Chris Brown: Welcome to my life, the 28-year-old reveals details of what happened between them that night.

According to him, the drama started at a pre-Grammys party after a woman he had confessed to sleeping with before his relationship with Rihanna showed up without his knowledge. 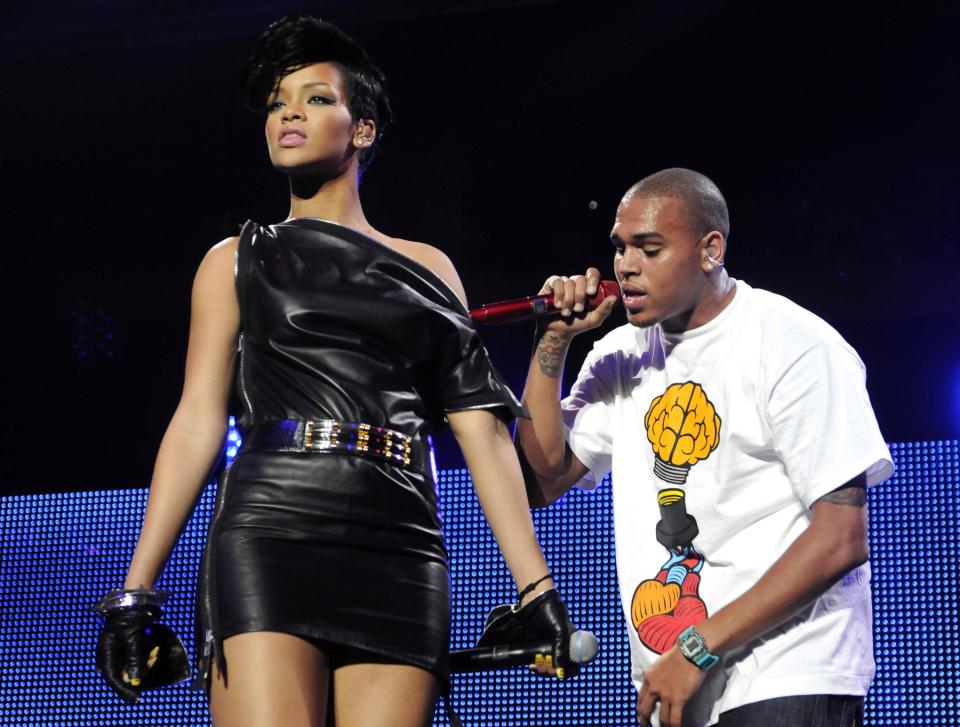 Already pissed by her boyfriend’s previous admission, Rihanna burst into tears at the party and while Chris managed to calm her down but things got worse on their way home.

While trying to win back her trust, Chris handed over his mobile phone to try and prove he had no idea the woman would be there, but Rihanna found a text that he hadn’t read from the female, which said she would indeed be at the event.

He said: “She starts going off, she throws the phone, “I hate you!”, whatever, whatever, she starts hitting me, we’re in a little Lamborghini, you know she’s fighting me.

“Like I remember she tried to kick me, just like her beating s**t, but then I really hit her. 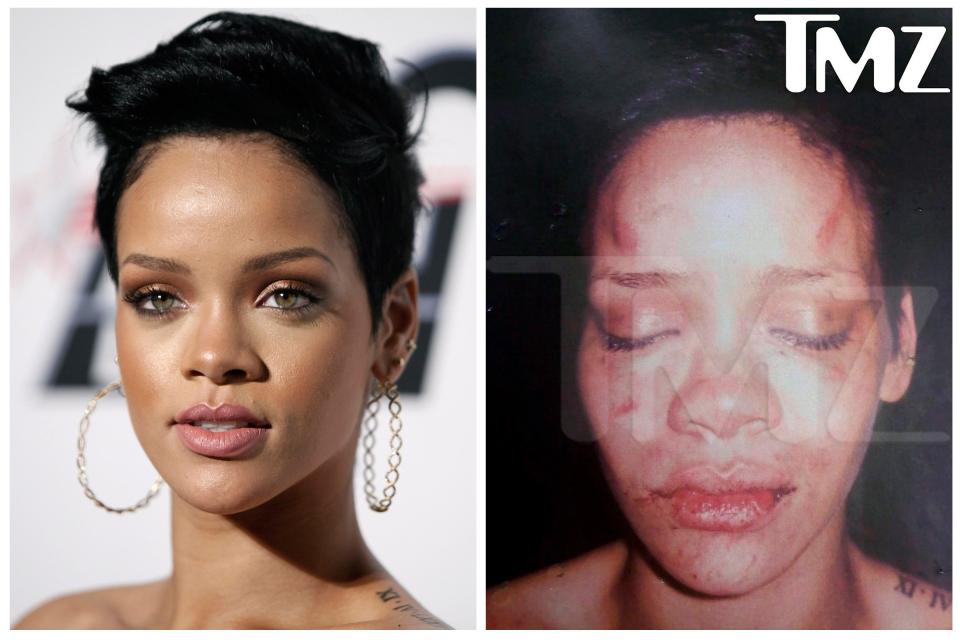 “So from there she’s…spitting blood in my face, it raised me even more. It’s a real fight in the car, and we driving in the street.

Chris continued: “I’m just trying to resolve the situation, I’m not trying to fight any further, like I love her, I don’t want to hurt my girlfriend.

Even when he tried to prove his innocence regarding the woman at the party, Rihanna didn’t believe him.

“She takes the keys out of the car and fakes it like she throws them out of the window. I get out the car and I’m looking for the keys and somebody yelled and she yells out her door, ‘Help, he’s trying to kill me.'”

Chris took his bags from the car and told the singer to drive home, adding: “By this time her lip was busted she had a knock because I’d pushed her head up against the window.

He also revealed their relationship had become violent before that night after he first told Rihanna about the other woman, saying: “She hated me, after that, I tried everything.

“She didn’t care, she just didn’t trust me after that. From there, it just went downhill because it would be fights, it would be verbal fights, physical fights as well.

“Mutual sides, it is the first time I get to say anything. “I still love Rihanna, but I’m just going to be honest – we would fight each other, she would hit me, I would hit her, but it never was OK.