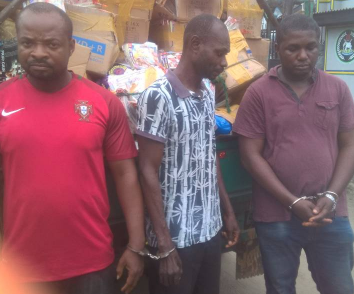 The newly inaugurated task force on uncensored and unclassified movies by the National Film and Video Censors, have arrested three suspected pirates namely Ndu Celestine, Okechukwu Ikuagwu and Austine Ugokwe, for running a N50-million worth of film piracy syndicate at the Alaba International market in Lagos.

Their arrest came after several petitions to the National film and video censors board by retailers from the Northern part of the country who they had supplied movies to.

The confiscated films and replicating machines estimated to be worth over 50-million naira have been deposited at Area E. 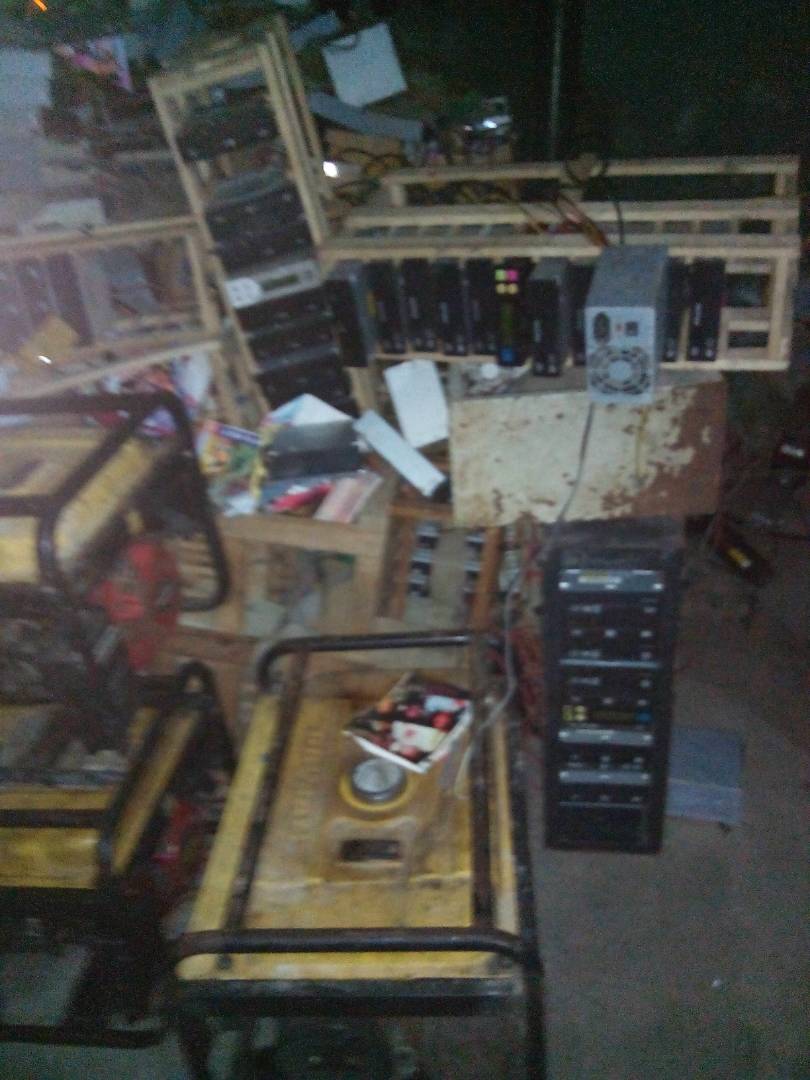 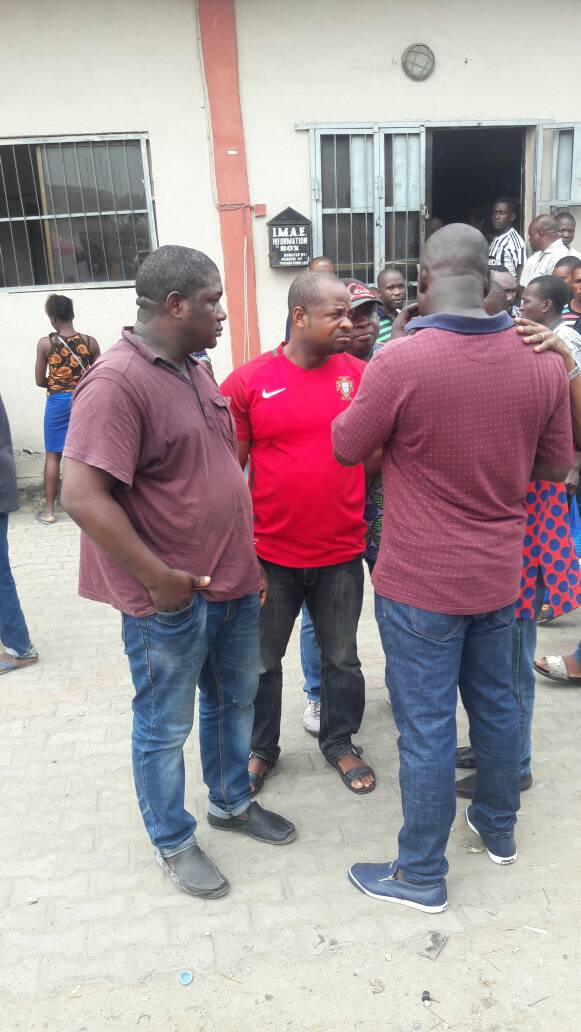 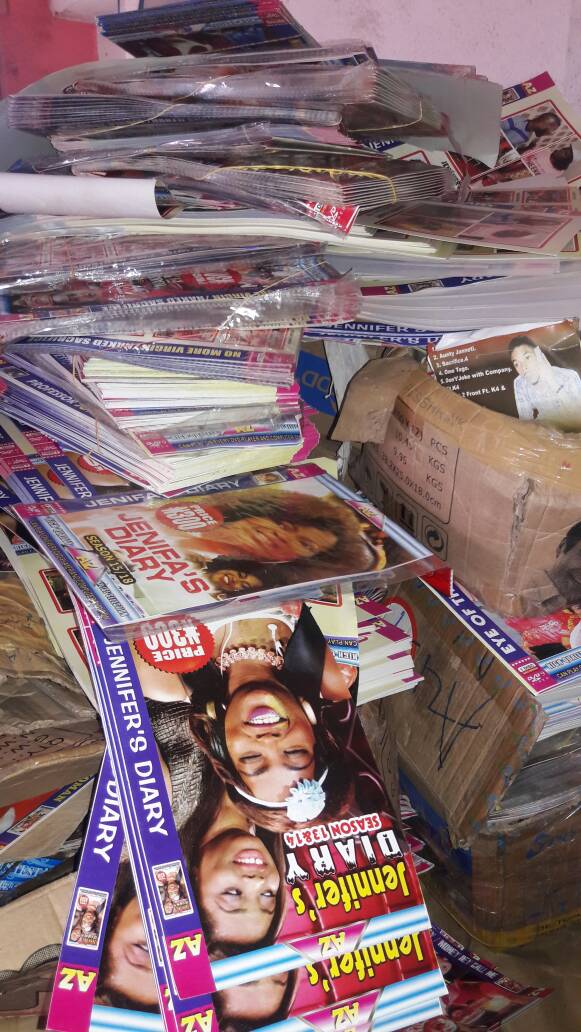 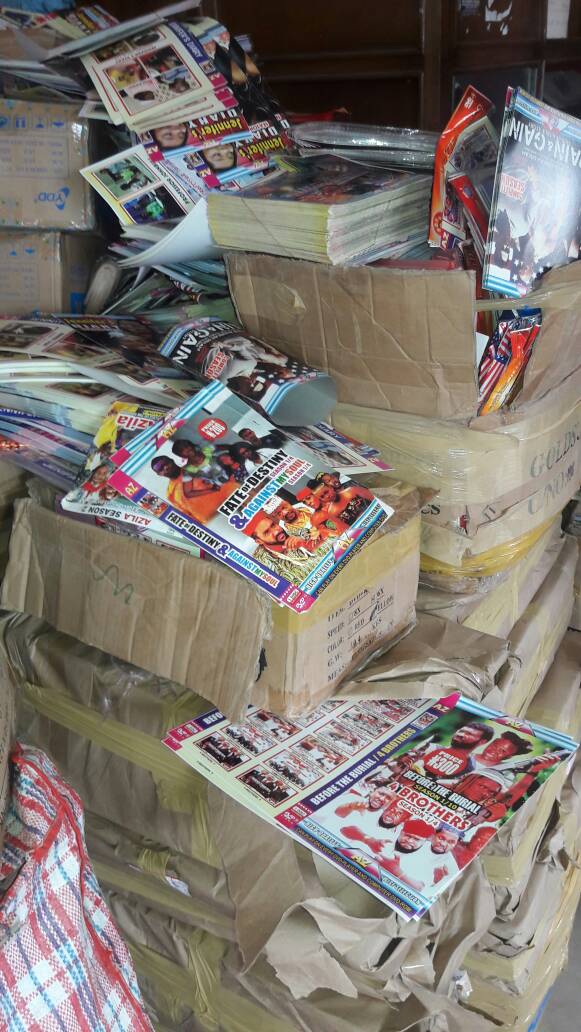 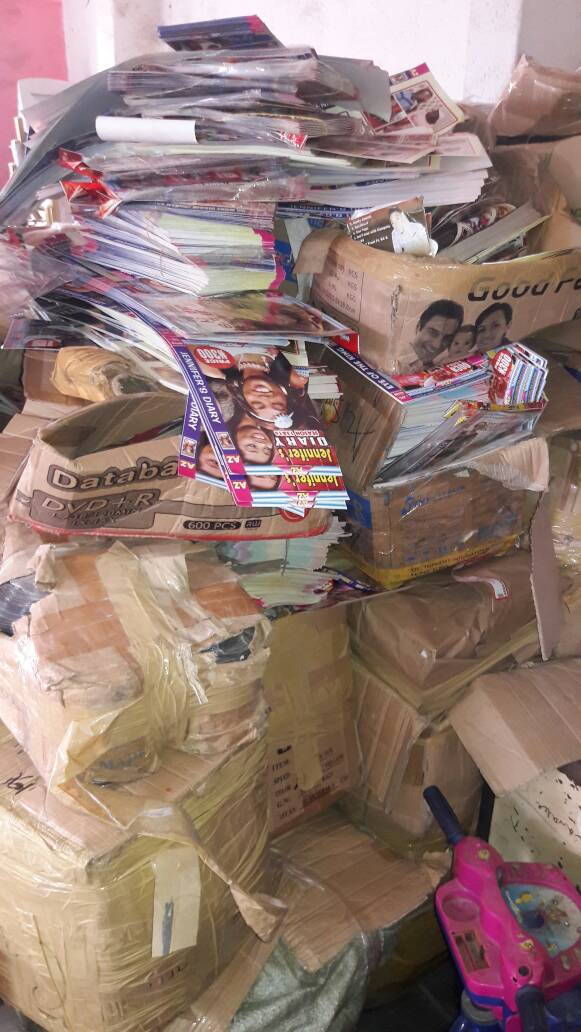 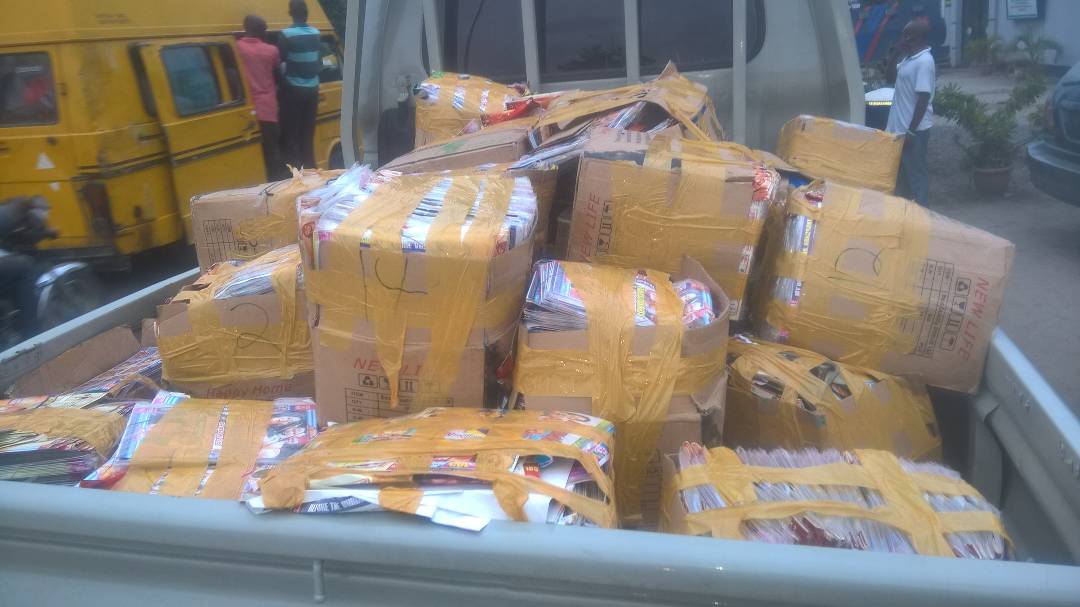