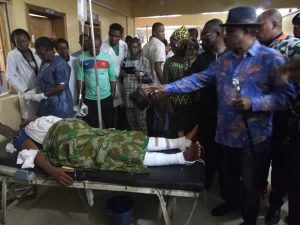 Members of the Nigeria Labour Congress, the Trade Union Congress of Nigeria, and Nigeria Union of Petroleum and Natural Gas Workers ( NUPENG) , have called for the arrest of the perpetrators of the massacre that occured in a church in Anambra.

The unions spoke who in separate statements on Monday, expressed shock at the killing of worshippers by gunmen, and demanded a thorough investigation into the incident.

The President, NLC, Ayuba Wabba, while describing the attack as animalistic and shameful, called on security operatives to beef up security around places of worship.

“What makes this attack more confounding is the fact that Ozubulu is far removed from any known theatre of conflict at the moment and has had little or no history of violence,” Wabba said.

The President, NUPENG, Dr. Igwe Achese, enjoined the Federal Government to be more intelligence-led and proactive in order to avert disasters.

In a statement, the TUC President, Bobboi Kaigama; and the Secretary, Musa Lawal, lamented insecurity in the country.

The statement read in part, “This is a bad signal, considering the fact that campaign and election in the state will commence soon. This development is unfortunate and a testimony to the fact that security operatives have so much work to do.

“The incident portrays the country in a bad light before the international community. It is heartbreaking that some Nigerians no longer have regard for human lives.” 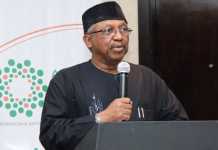 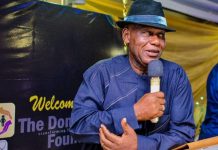