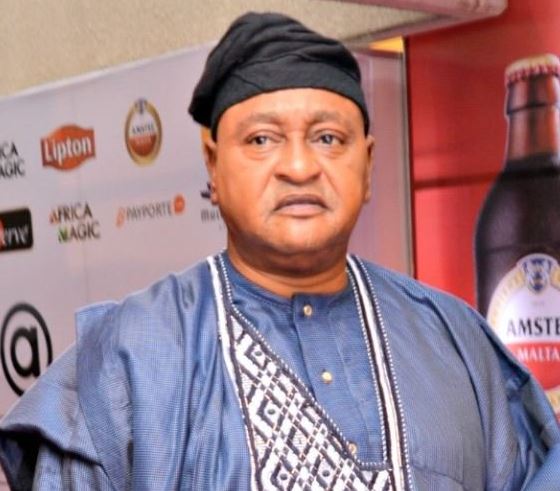 Some social media users have frowned at a viral photo of Nigerian actor, Prince Jide Kosoko cuddling his adult daughter.

Bidemi Kosoko was recently spotted sitting on the laps of her father and veteran actor, Jide Kosoko as she held tightly to the widower simultaneously.

The seeming harmless picture has attracted mixed reactions on Instagram since it was uploaded.

While some commenters admired the striking resemblance between both of them, others found the posture crossing the ‘red line’ of inc*st. 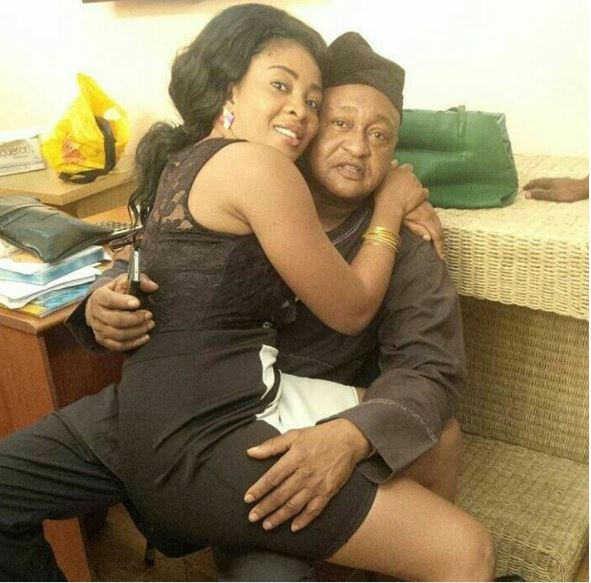