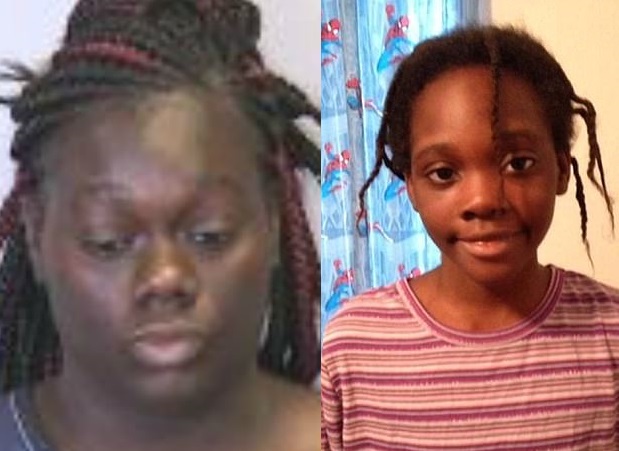 A wicked Florida mom who starved, suffocated and drowned her 11-year-old daughter before locking her body in a freezer for 16 months, has been jailed for 65 years.

Keishanna Thomas, 33, who faced a life sentence, got only 65 years on Wednesday, after she pleaded no contest to charges of second-degree murder, aggravated child abuse and abuse of a dead body.

‘I’m doing this, Your Honor, because I feel this is in my best interest and that I don’t want to put my kids through a trial,’ explained Thomas in court Wednesday.

‘I think this is the most horrific child death I was ever involved in,’ said prosecutor Arthur Brown, according to News Channel 8. Brown said this amounts to a life sentence. 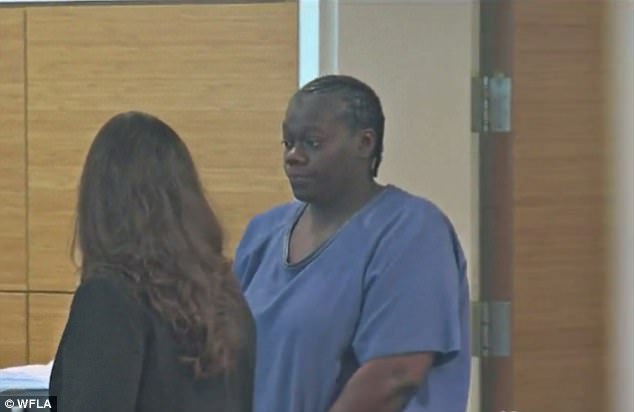 Authorities say the body of 11-year-old Janiya Thomas was found in October 2015 in a freezer her mother had delivered to a relative’s Bradenton-area house.

Relatives opened the padlocked freezer after hearing that the child was missing and found her body in it.

An indictment says Thomas killed Janiya through some combination of starving, asphyxiation, and drowning. She was last seen in June 2014. 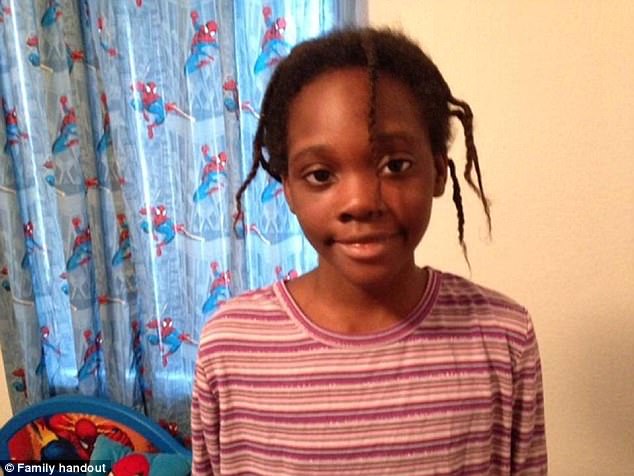 The police investigation also revealed that her mother pulled her out of school because of her medical condition and was home-schooling her in 2013.’

The little girl suffered a digestive condition which is one of the reasons her mother was frustrated with the child.