OGA
A man went haywire after reportedly catching his wife in the arms of another man at night and reacted violently afterwards. 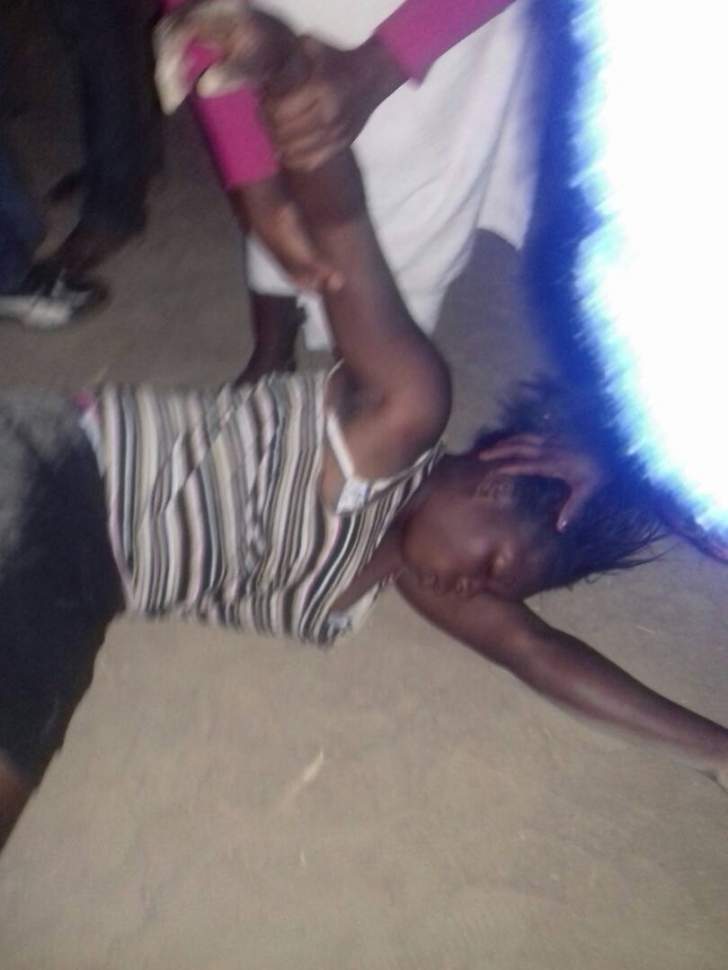 The woman was battered by her husband
Pure drama took place in Mvurwi Ward One Suoguru Township, Zimbabwe on Wednesday night when a married woman was caught by her husband in the arms of another man.
According to Citizen Reports, eye witnesses allege that the husband identified as Baba Allan tricked his wife Joy or mai Allan by claiming that he was going away on a business trip.
Baba Allan, who was apparently not expected to return home on Wednesday, came back around 10 pm and found his wife in a compromising position with her lover known as Afiki in a car.
In rage baba Allan bashed his wife and left her for dead before vanishing from the scene. 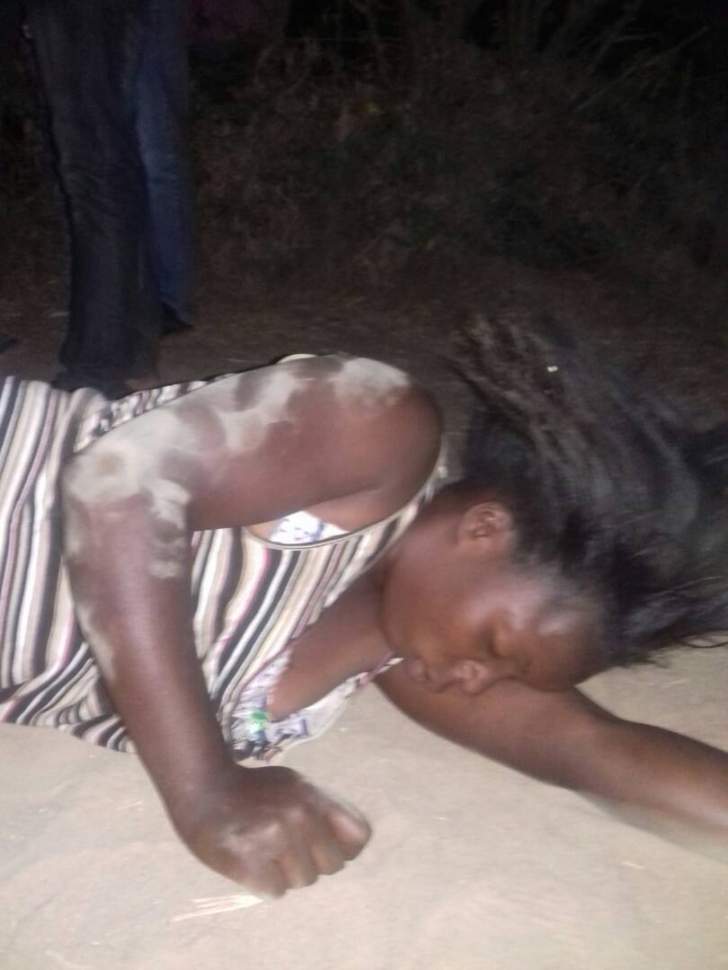 “We witnessed the whole episode, Baba Allan came here at Shato bar and saw his wife with Afiki who is a farm manager at Bickock farm.
“He dragged his wife out, and Afiki sped off before this wife was left for dead after a severe bashing.
“Apparently we are rendering first aid to her since no one is eager to ferry her to the hospital as it needs a police report, so we do not want to be state witnesses,” revealed the source.
Share
Facebook
Twitter
WhatsApp
Previous article“I don’t do women, I love d*ck too much”! – Huddah Monroe tells lesbians sliding into her DM
Next articleMany women are the cause of domestic violence – Commissioner for Women Affairs in Lagos says
- Advertisement -