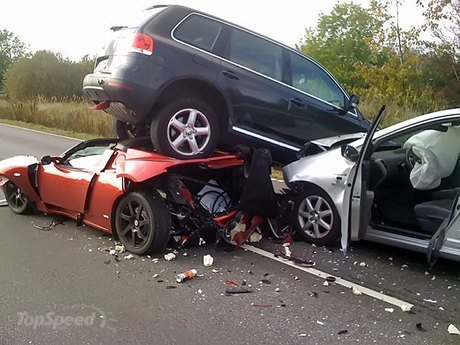 Young couple Austin Wesson and Rebekah Bouma from Kansas, have been killed in a car crash just a day after vowing to spend the rest of their lives together.

The couple who fell in love at a Christian mission trip to South Africa six months ago, got married on Friday, though their joy turned to tragedy only hours later.

According to Daily News the new lovebirds’ Ford F-150 left a road south of Wichita and smashed into a tree.

Wesson was pronounced dead at the scene of the rural road, with Bouma surviving at a local hospital until Monday morning.

Sedgwick County’s Lt. Lin Dehning said that investigators are looking at reasons Wesson could have lost control of his pickup truck, including possible mechanical problems with the vehicle.

He said it is not known how long the pair had been on the side of the road before another driver found and reported the crash.