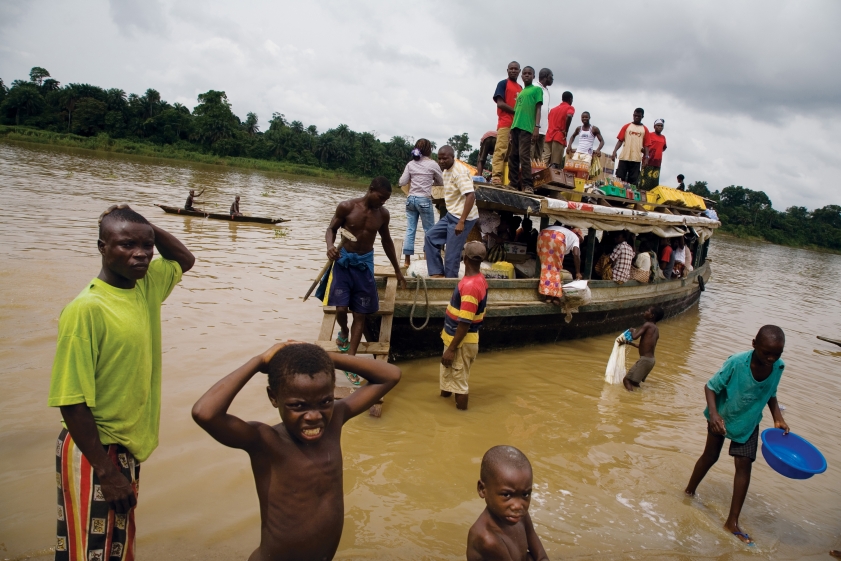 An 11year old boy has died after been electrocuted by wires in Yenagoa, the Bayelsa State capital.
The Boy identified as Kingsley was said to have come in contacts with fallen electric wires at Biogbolo community in the Yenagoa metropolis.

A source, identified simply as Jessica, a resident of the community, claimed that Kingsley died immediately after coming into contacts with the collapsed cables.

She said the boy (Kingsley) was allegedly tricked by his friends to pick up the cable from the ground.

Jessica said, ‘’
The victim is a JSS 3 pupil. He was electrocuted in company with his friends.

‘’The boy was tricked by his peers to pick up the lying powerline cable that fell down from a pole in the area.’’

When contacted on the development, spokesman for the Bayelsa State Police Command, Mr. Asinim Butswat, a deputy superintendent of police, said he had not been briefed on the incident.

He, however, described the incident as ‘’pathetic and unfortunate.”

Lai Mohammed, minister of information and culture, says the federal government is not fighting corruption to impress any organisation. This statement was in reaction to...
Read more

Senate President Ahmad Lawan says the country’s security has deteriorated, stressing that the continuous loss of lives is unacceptable. Lawan, while speaking on Tuesday in...
Read more
- Advertisement -