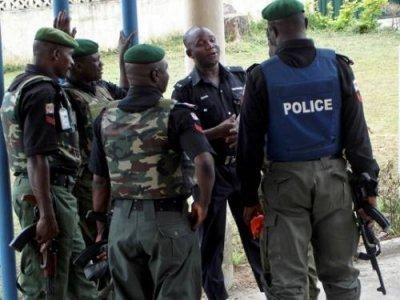 Police in Ogun state has arrested a woman, 20, Ajoke Owolabi for allegedly abducting a seven-year-old girl, Rachael Olorunshola, for 19 months. The girl was said to have been abducted in Abeokuta while returning from school.

The incident came to the open on August 29, 2017, when the girl, who was brought home by a Good Samaritan was playing in front of her parents’ house in Abeokuta and the suspect passed by.

He said, “She identified the suspect as her abductor. The suspect was arrested, but she denied knowing the girl. The girl mentioned her name as aunty Ajoke and when she was searched, her name was tattooed on her body. It was then that she confessed to the crime.

“She revealed that the little girl was taken to Oshodi in Lagos, where she was kept for 19 months. She said she came to attend a party in Abeokuta when the girl escaped from where she kept her in Lagos.” 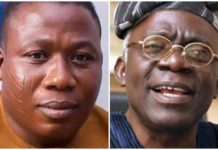