Deolu
The Abuja police command has announced that it will continue mounting road blocks despite the IGP’s order to demolish them. 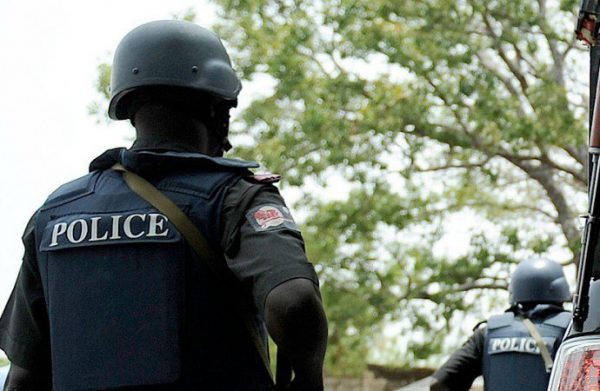 The police in Abuja has revealed that they will continue to barricade roads across the Federal Capital Territory, citing soaring criminal activities, Premium Times reports.
Anjuguri Manzah, spokesperson for the FCT command, said officers have been ordered to “embark on vigorous stop and search along the highways,” as part of police’s response to rising cases of criminality in Abuja and its environs.
The announcement appeared to counter the order of the Inspector General of Police, Ibrahim Idris, for immediate demolition of all roadblocks across the country.
“IGP Ibrahim Idris has ordered the dismantling of all roadblocks nationwide with immediate effect; particularly on the following routes, Lagos-Ibadan, Shagamu-Benin, Benin-Onitsha, Okene-Abuja, Kaduna-Kano, Katsina – Kano, Otukpo – Enugu, Enugu – Port Harcourt Express Ways. The directives became necessary to enable ease of doing business in Nigeria, safeguard, and guarantee free passage of goods and travellers throughout the country.
“To this end, no Police department, section, squad or unit should mount roadblock without the express permission of the Inspector General of Police,” police spokesperson, Jimoh Moshood, said in a statement late Monday.
In his Wednesday statement, Mr. Manzah said the FCT command is “poised to take necessary action to stem the tide” of car theft and other activities of petty criminals.
Mr. Manzah did not say if the command had been exempted from the IGP’s latest ordinance to formations across the country.
Mounting roadblocks has been a matter of immense controversy for decades, with many rights activists describing it as illegal and a means of extortion.
Almost all Inspectors-General of Police within the past 20 years have ordered the removal of roadblocks, yet the practice failed to take hold.
Mr. Manzah gave several tips to vehicle owners across the federal capital, which include parking their automobiles at safe places and ensuring they’re properly locked with immobilisers if equipped with such measures.