Nollywood actress Lola Margaret Oladipupo, who was reportedly arrested in the US months back for her alleged involvement in fraud and money laundering, has deleted her social media account. 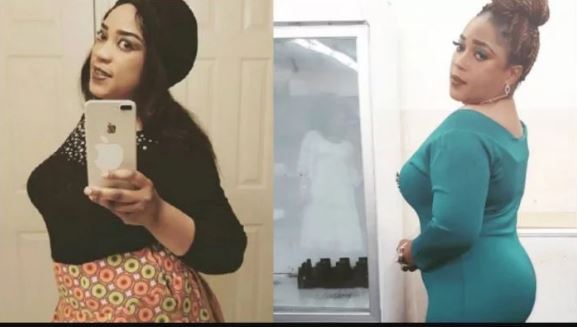 Though the incident happened months back, the actress has come under fire since the incidence and even after her release could not bear the stones Nigerians have continued throwing at her without pity.

Share
Facebook
Twitter
WhatsApp
Previous article”Money Is Not Everything, Love Is”- Kiss Daniel Goes Emotional
Next article‘I Have No Relationship With Him’ – 50 Cent Disowns His Eldest Son Marquise
- Advertisement -