Home Entertainment Angelina Jolie brings all six of her children with her to her...
Facebook
Twitter
WhatsApp 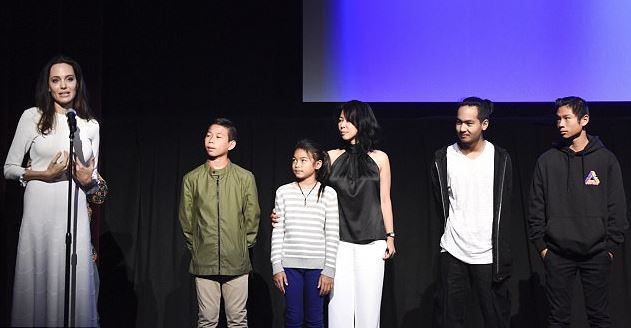 The actress who might be getting back with his actor husband Brad Pitt made it a family affair, as she brought along each of her six children.

The movie which was directed, produced and co-wrote by the Oscar winning actress, is based on the book by Loung Ung, a human-rights activist who survived the Khmer Rouge regime in Cambodia and later escaped to America at 10-years-old. 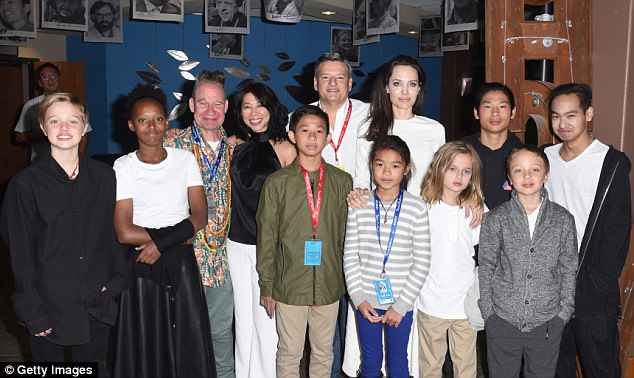 Angelina’s son, Maddox Chivan Jolie-Pitt, 16, who’s a native of Cambodia, is also an executive producer of the film, having helped on the project since it’s told from a child’s perspective. 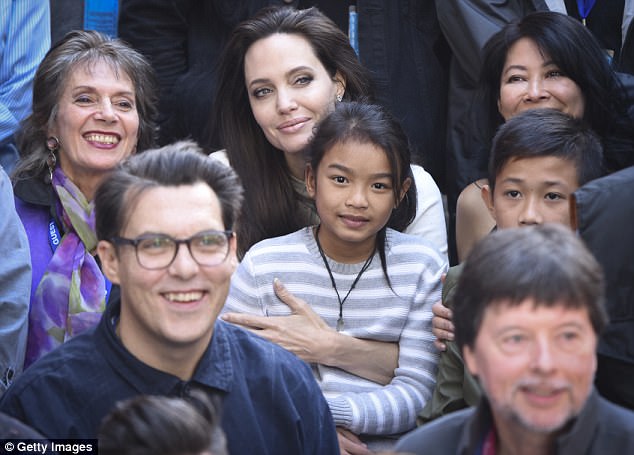 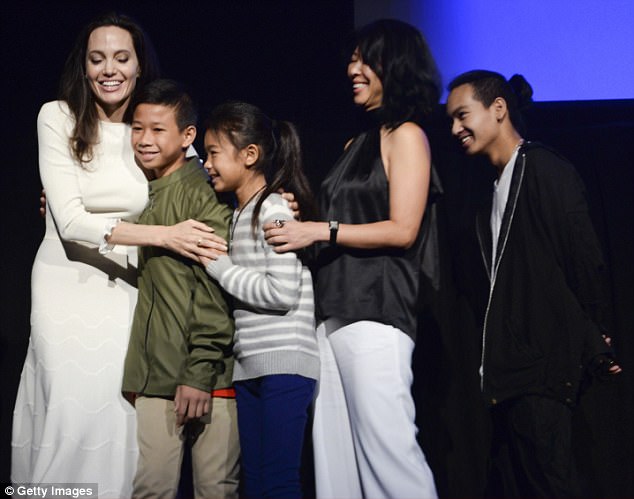 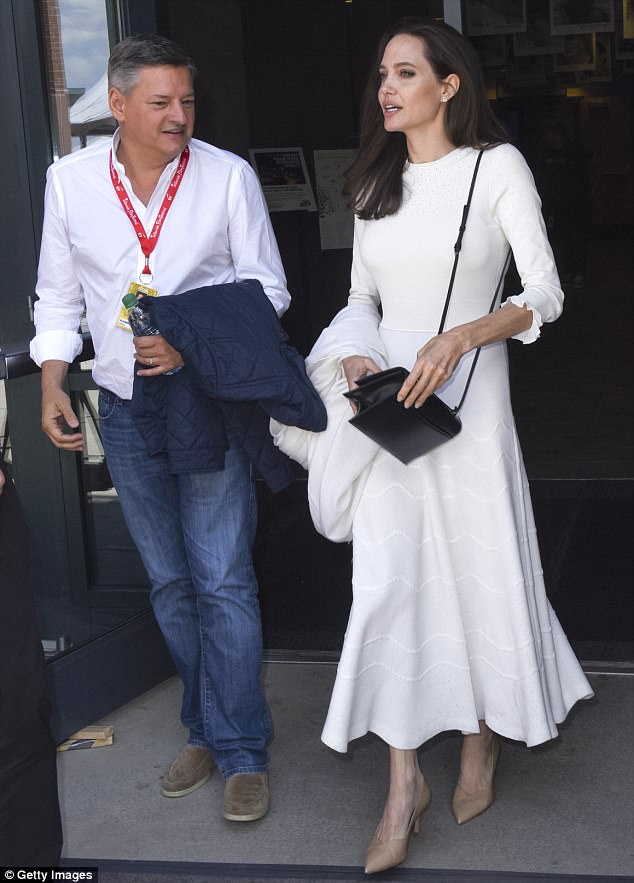 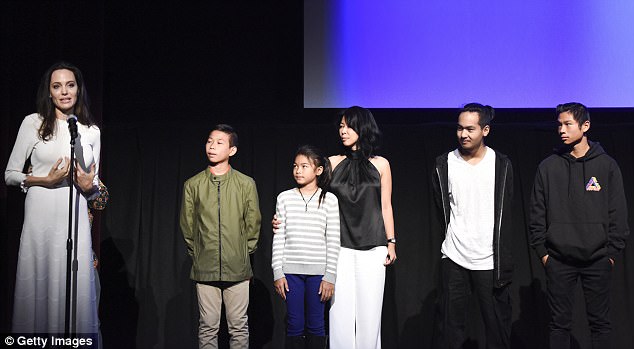 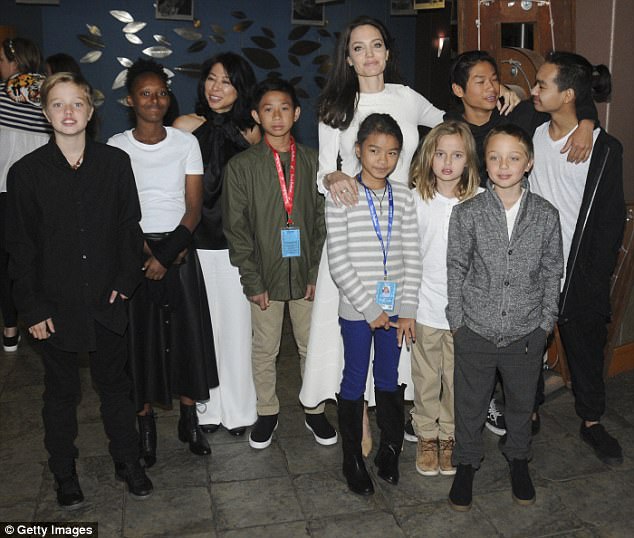