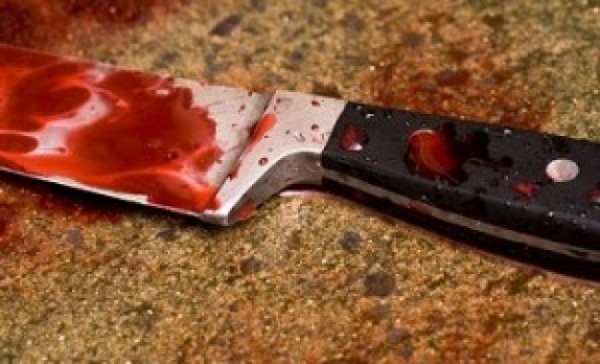 A South African woman has stabbed a man to death and wounded two others‚ allegedly when she found them gang-raping her 27-year-old daughter.

According to HeraldLive, the incident occurred at an unoccupied house in the Qumbu administrative area in Zwartwater‚ near Komani‚ at the weekend.

The woman‚ who is from Lady Frere‚ was arrested on Saturday over the death of Zamile Siyeka and injuries of Xolisa Siyeka and Mncedisi Vuba‚ who are both in the Frontier Hospital in Komani.

She appeared in the Lady Frere Magistrate’s Court on Monday and was released on R500 bail.

She is not being named to protect the identity of her daughter‚ as she is believed to be the victim of a sexual offence.

The mother said she was at her home when she was called by her daughter’s friend‚ who told her that her daughter was being gang-raped by knife-wielding men.

“I called the police but could not report the matter as the phone was not answered.”