Home News Feed Army Captain Shot Dead By Gunmen Weeks to His Wedding
Facebook
Twitter
WhatsApp
The body of a Nigerian army captain who was brutally murdered by armed robbers weeks to his wedding has been laid to rest.
An Army Captain, Dogari Kefas Apyeyak who was shot dead by armed robbers along Kaduna-Brinin-Gwari road on September 10, 2017 has been laid to rest amid tears.
He died less than two months to his wedding and was buried in his country home, in Ussa Local Government Area of Taraba State with full military honours.
It was gathered that the army officer was ambushed by armed robbers on his way to Ilorin where he was attending a French Course at the Nigerian Army School of Education Sobi Barracks in Ilorin Kwara State. 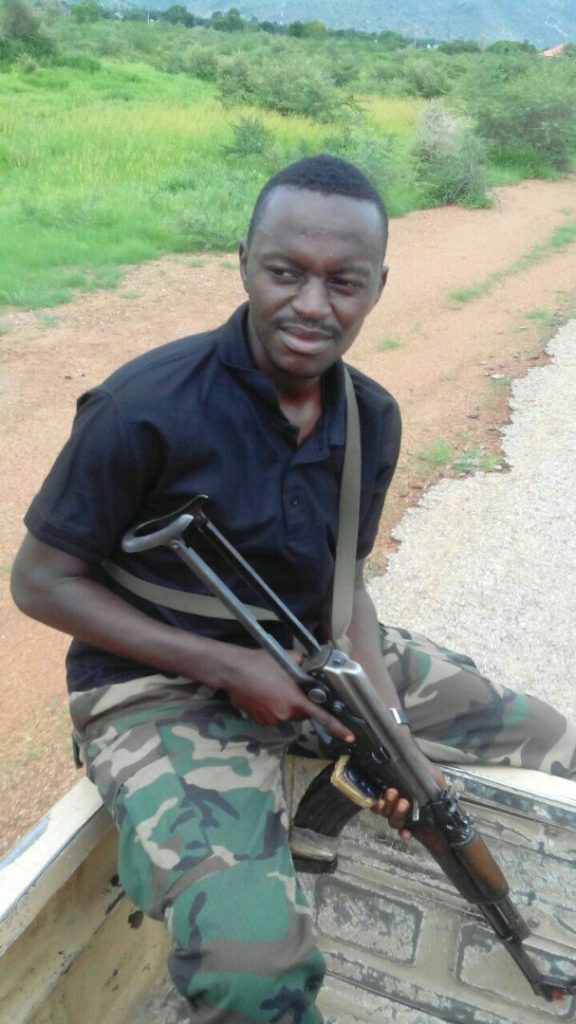 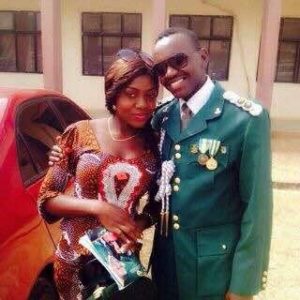 An Artillery Officer rerolled to play infantry roll in the North-east with 192 Bn at Gozwa, the young officer was courageous in his fight against the insurgents in the North-east to ensure the sovereignty of our dear country. He was indeed a professional soldier.
The late officer was born on July 31, 1984 in Kano to the family of MWO Dogari Emmanuel Apyeyak. A Kuteb by tribe, and hails from Lissam, Ussa, Taraba State.