His Career
Ayo Makun gained fame through impersonating Rev. Chris Okotie in his hilarious jokes and by 2006, he was named the Best Up-Coming Comedian in Nigeria.

Before taking comedy as a career, AY once tried his hands in dry cleaning, bar tending, scavenging, and barbing.

The comedian who has also featured in several home videos is well known for his live shows as well as his television programme, The AY Show.

From 2007 to 2012, AY was reported to have earned over N230 million from different shows and endorsements. In 2007, he held Lagos spellbound when the second edition of AY Live, Lagos Invasion drew a record crowd forcing him to do two shows instead of one, as planned.

The multitalented comedian rakes in millions of naira from organising shows within and outside the country. 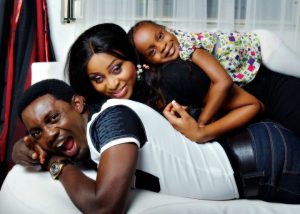 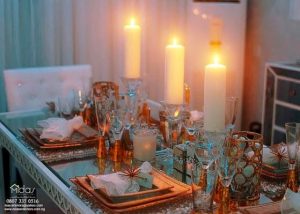 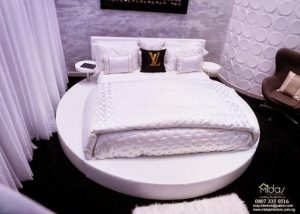 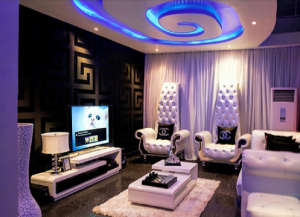 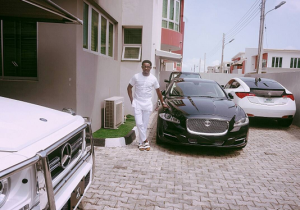 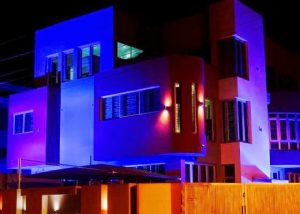 He also rakes in his millions from endorsement deals with big brands such as Glo, Haven Homes, Lekki Gardens and countless others 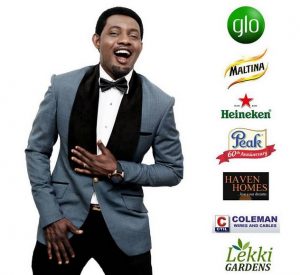