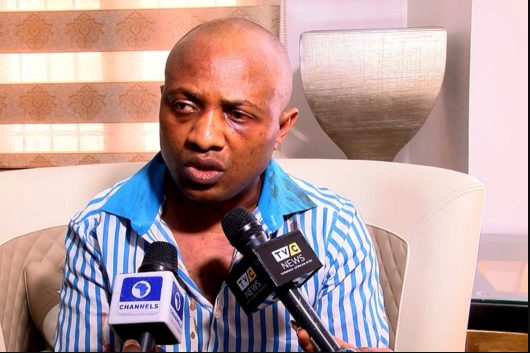 The N300 million suit slammed on the Inspector-General of Police (IGP) Ibrahim Idris and three others, by suspected billionaire kidnapper, Chukwudumeme Onwuamadike a.k.a. Evans, challenging his continued detention, was on Tuesday, adjourned again till September 21.
Justice Chuka Obiozor of the Federal High Court, Lagos  yesterday before adjourning the matter held that there was no urgency  for the suit to be hear during vacation again.
The judge who is sitting as a vacation judge, held that the arraignment of Evans before the State High Court, last week Tuesday has mitigate against the urgency in the suit.
Details later…