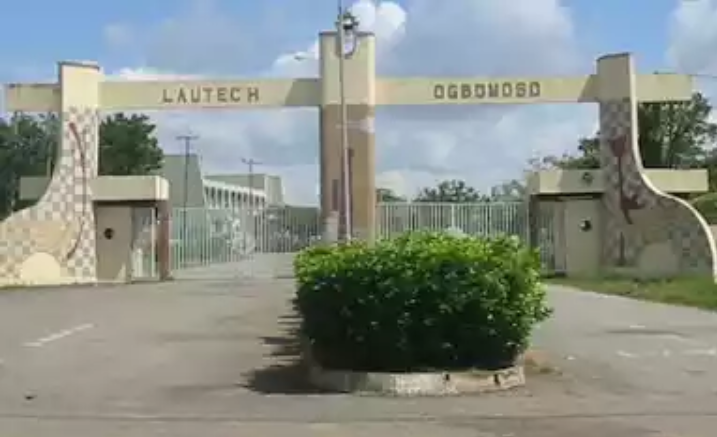 Ladoke Akintola University of Technology (LAUTECH) in Ogbomoso, is set to re-open on Friday, September 15, 2017, after months of total shut down.

This was contained in a statement by the University registrar, Jacob Agboola.

Mr. Agboola said the leadership of the university has “approved resumption of activities on the institution’s campuses with effect from Friday, September 15, 2017,” while “students are expected to return to school on Monday, September 25, 2017.”

However, Agboola made it clear that academic activities will not commence, until after the Independence day holiday on October 1.

“Council thanked the governors of Oyo and Osun states, Senator Isiaka Abiola Ajimobi and Ogbeni Rauf Adesoji Aregbesola respectively, for agreeing to support the university with necessary funds to enable the university to return to its normal work schedule and reinvigorate its latent capacities for accelerated and sustainable growth and development,” he said.

In conclusion, he said, “concerted efforts should, therefore, be geared towards ensuring that nothing is allowed to disrupt the normal work of the university again.”

LAUTECH had been on shutdown since June, as various workers’ unions had embarked on indefinite strikes, to press home demands for payment of about 10-month salary arrears.