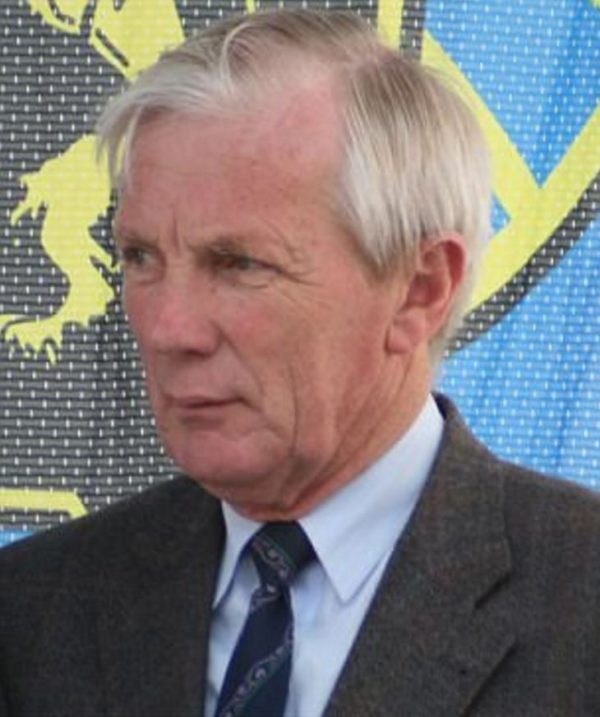 Alfred Gadenne, a Belgian city mayor has been found dead with his throat cut open in a cemetery.
According to Metro UK, Alfred Gadenne’s death has shocked the country with the prime minister expressing ‘horror’ at the death of the lawmaker.
His wife found the 71-year-old’s body in the graveyard close to his home. He was the gatekeeper and locked the cemetery in Mouscron every evening.
Local news service SudInfo said a suspect had handed himself in to police and that the motive was unclear. 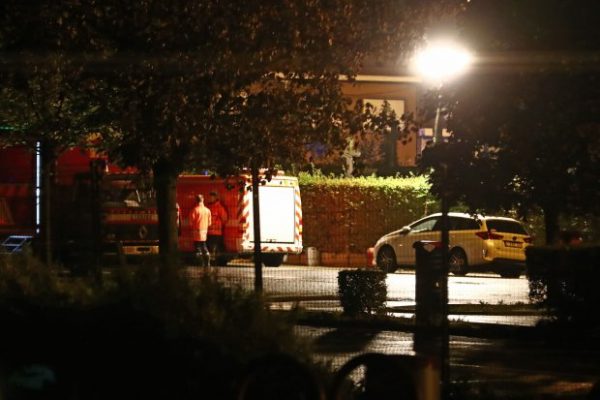 The case was handed to a local prosecutor rather than to national counter-terrorism investigators.
‘I have learned with horror of the brutal death of Alfred Gadenne,’ Prime Minister Charles Michel, a liberal, said on Twitter. ‘All my thoughts are with his family and friends.’
Among the many others offering condolences was Martine Aubry, the former French Socialist party leader and long-time mayor of metropolitan Lille.
Philippe Courard, president of the parliament for Belgium’s French-speaking south, tweeted: ‘Terrifying. What kind of world are we living in?’