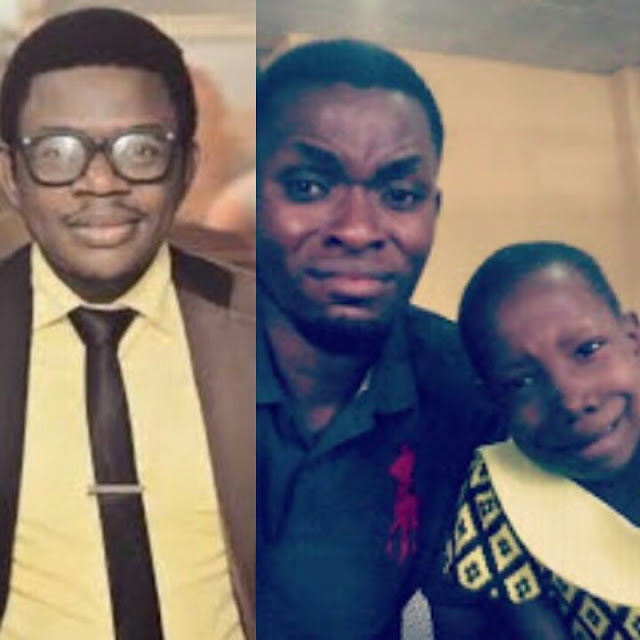 According to LIB, Baba De Baba accused Mark of stealing contents from a couple of popular comedians to create his viral skits.

Baba de Baba reportedly said:
‘If you know Mark Angel tell him to stop using comedians jokes to shoot skits because the God that blessed him can also give him the brain to be original. I sent him a message on WhatsApp and he read and ignored, I called and he didn’t pick. All I told him is that he should delete the episode 100 from his YouTube account and also from his hard drive because it is my intellectual property’.

He continued:
‘that’s what he does, he shoots comedians jokes and he doesn’t feel bad about it because comedians don’t tell him to his face. I have peacefully told him and his forming big boy. I think he has not heard my story, let him go and ask comedians that used my jokes what I did to them, I dey use belt flog them for shows’